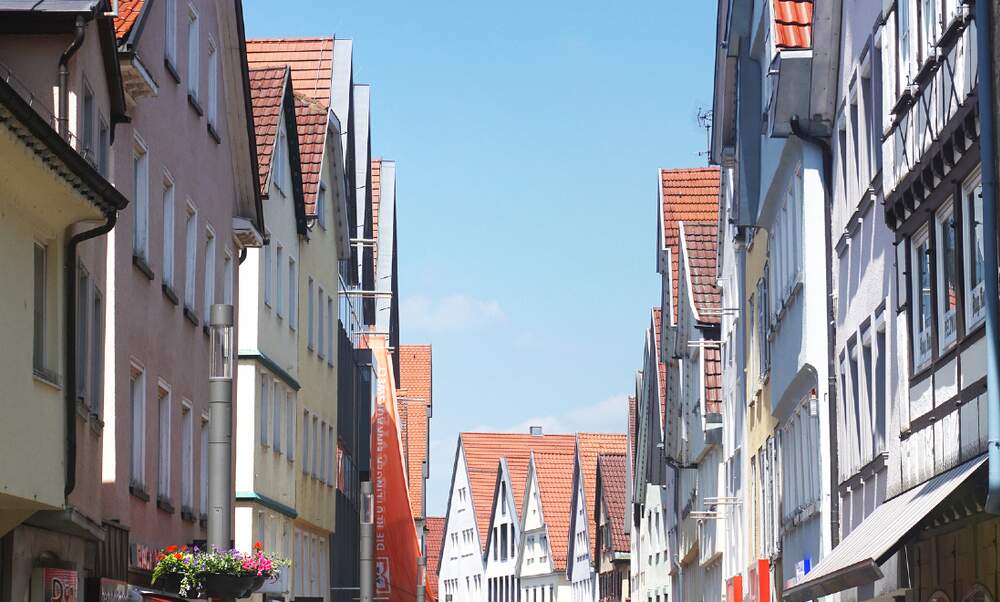 Where rents are rising (and falling) in Germany

Where rents are rising (and falling) in Germany

The coronavirus crisis may be causing ongoing economic problems, and even a recession, but that doesn’t necessarily mean that prices on the German housing market are falling. On the contrary, rents are continuing to rise in many parts of the country.

According to a new analysis by the real estate firm immowelt, the cost of rentals in Germany rose by 12 percent in the first four months of the year. Comparing the prices of rentals advertised on their website between September and December 2019 and January and April 2020, they found that rents had increased in 57 of the 81 German cities with more than 100.000 inhabitants.

Contrary to expectations, the analysis showed that rents were not just rising in smaller cities where rental costs were previously lower. Housing is also becoming more expensive in some of the country’s most expensive cities - the cost of rentals in Munich, for instance, rose by 4 percent to an average of 17,30 euros per square metre - more than in any other big city.

Prices also rose in Germany’s financial metropolis, Frankfurt, by an average of 5 percent, to 13,60 euros per square metre. Similar increases were also observed in Hamburg (+4 percent) and Düsseldorf (+5 percent).

Rents falling in Berlin due to rent cap

Berlin is one of the few major cities that bucks the trend, with average asking rents falling from 10,70 euros per square metre at the end of 2019 to 10,20 euros currently - a decrease of 5 percent. The rent cap, which has been in place since the end of February, is largely responsible for the decline.

In 70 percent of the cities examined, however, the price curve continues to point upwards. The biggest increases are currently being recorded in smaller cities. Reutlingen in Baden-Württemberg is at the forefront with an increase of 12 percent between late 2019 and early 2020. Mainz is the only other city with double-digit growth (+10 percent). High increases were also recorded in Moers (+9 percent) and Wolfsburg (+7 percent).

“In most major German cities, the supply and demand of rental apartments are very unequal,” said Dr Cai-Nicolas Ziegler, CEO of immowelt AG. “The number of enquiries is already back to pre-crisis levels. Housing construction, on the other hand, has stalled in part. We therefore continue to expect rents to rise slightly in competitive markets.”

You can read the full report, with a table of all the increases and decreases, on the immowelt.de website.