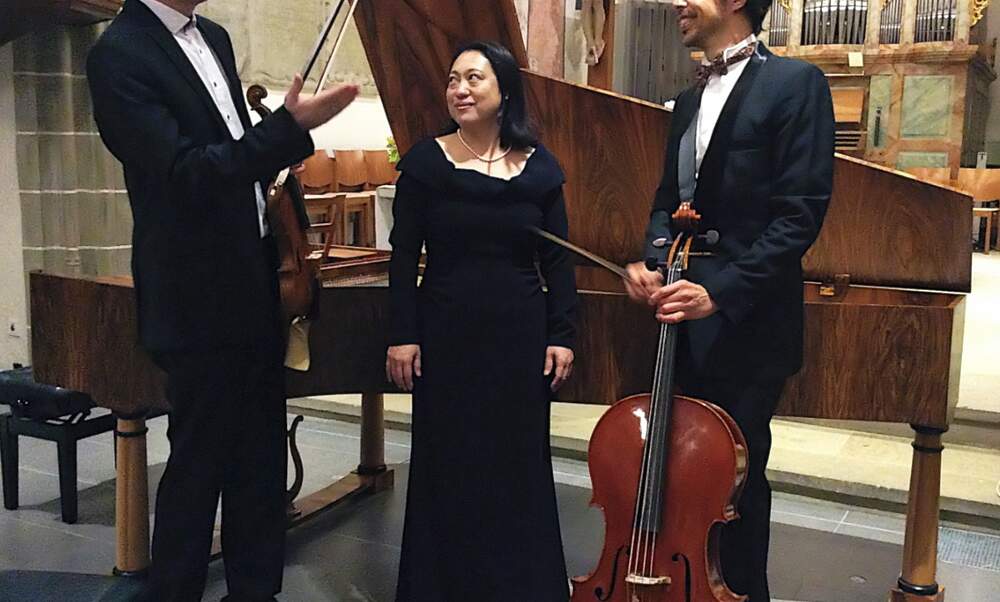 If you are in search of an in-depth, classical music experience, then this is the festival for you! The Fortepiano Festival in Stuttgart features leading artists and musicians who are devoted to the reproduction of classical masterpieces from the heyday of the fortepiano, the predecessor of the modern grand piano.

The 10th edition of the Fortepiano Festival

Through the FortepianoFestival, which has been held every year since 2010, festival organisers aim to create a sense of closeness between the audience and the performance. To encourage a deeper connection with the music, each concert begins with a spoken introduction that helps create a feeling of intimacy.

In addition, the festival ensemble was specially designed to work together with the fortepiano’s unique acoustics and tones in mind. Next to hosting several concerts at different venues across Stuttgart, the festival also encompasses several lectures, instrumental presentations and workshops on music and musical education. 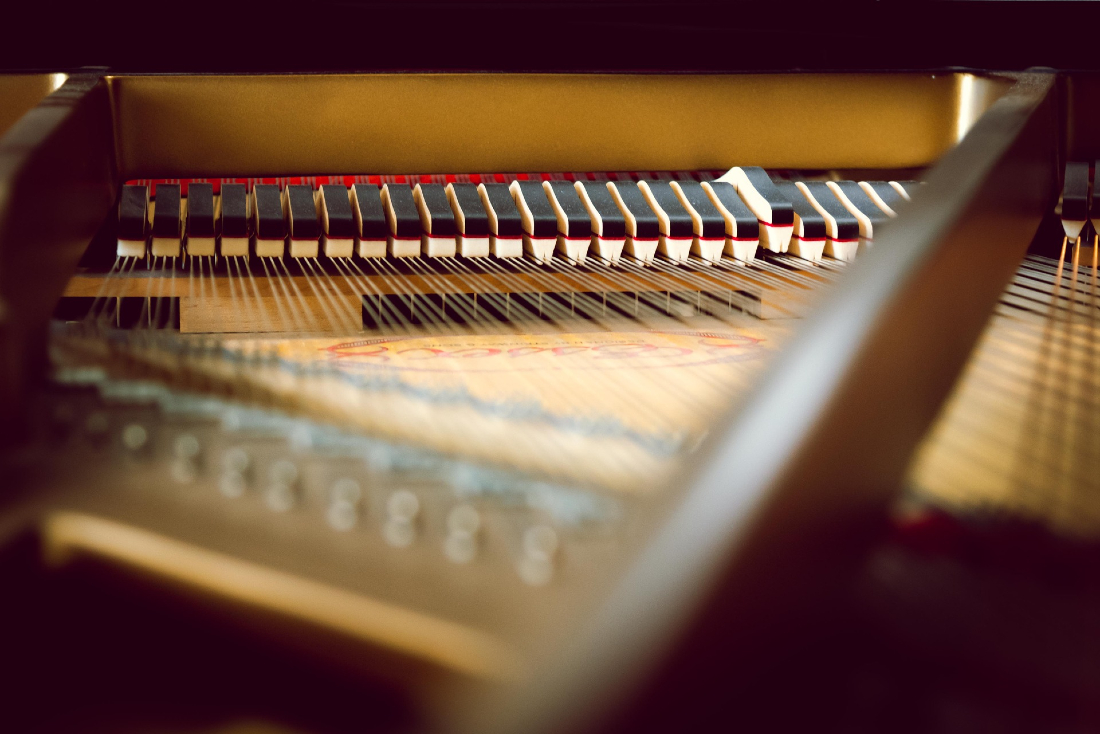 Celebrating the “innovator of classical music”

The 10th edition of the Fortepiano Festival in Stuttgart is set to focus on none other than Frédéric Chopin, the world-renowned Polish composer. Chopin is known for his significant contributions to music and composition, particularly for helping to build bridges between classical and romantic music. He aided the development of a new understanding of music which shaped the classical genre to this day.

All concerts, literary evenings and the Young Talents and Klassik ist Klasse series will be dedicated to this “innovator of classical music.” 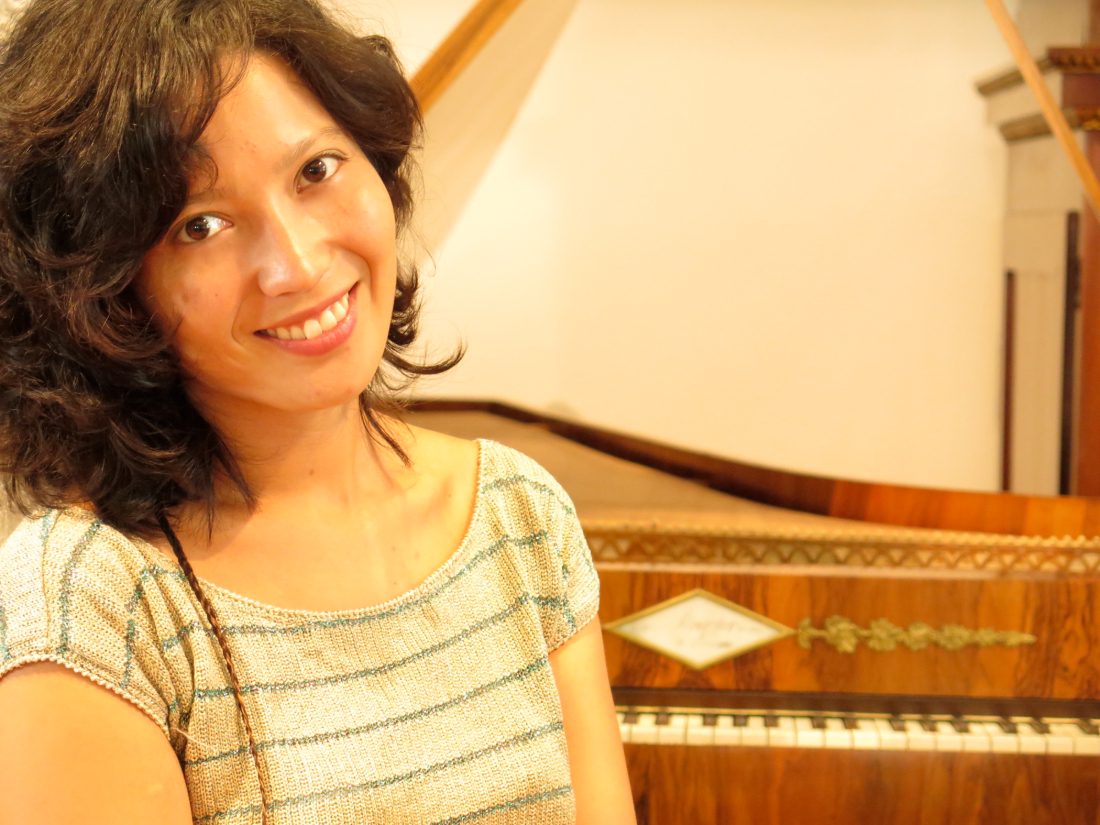 Are you ready to enjoy some of the finest fortepiano and classical ensembles? Before you purchase your tickets be sure you check which venue is hosting which concert, as there are several participating locations across the city.

For more information on the festival, details on the full programme and to book your tickets, visit the official Fortepiano Festival website.