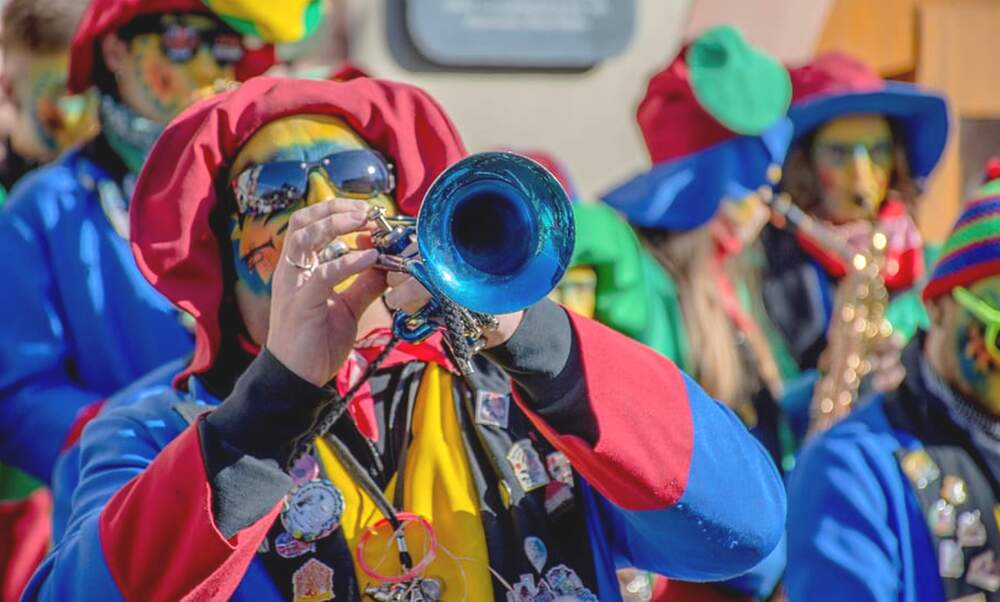 Carnival, the so-called “Fifth Season” that is so beloved and central to the Rhineland’s cultural life, returns to Berlin with a vengeance this February. With one week of parties, costumes, and music, Berlin will demonstrate its own unique and intimate take on the infamous celebration - whatever the weather!

Carnival in Berlin through the ages

Berlin’s Carnival, or Fasching as it is locally known, has a history dating at least back to the 15th century, when Lusatian immigrants introduced their own traditions of street parades and dances. The fall of the Rhineland to Prussia in the 19th century introduced the city to a new wave of immigrants who brought with them the more familiar traditions associated with Cologne.

Since then Berlin’s Fasching has endured many setbacks, from the construction of the Berlin Wall to the cancellation of the parade in 2018 and 2019 for financial reasons. Despite this, many Berliners have found their own way to celebrate the season in smaller public and private get-togethers all over the city, with many restaurants and bars opening their doors for Carnival-themed costume and dance parties. 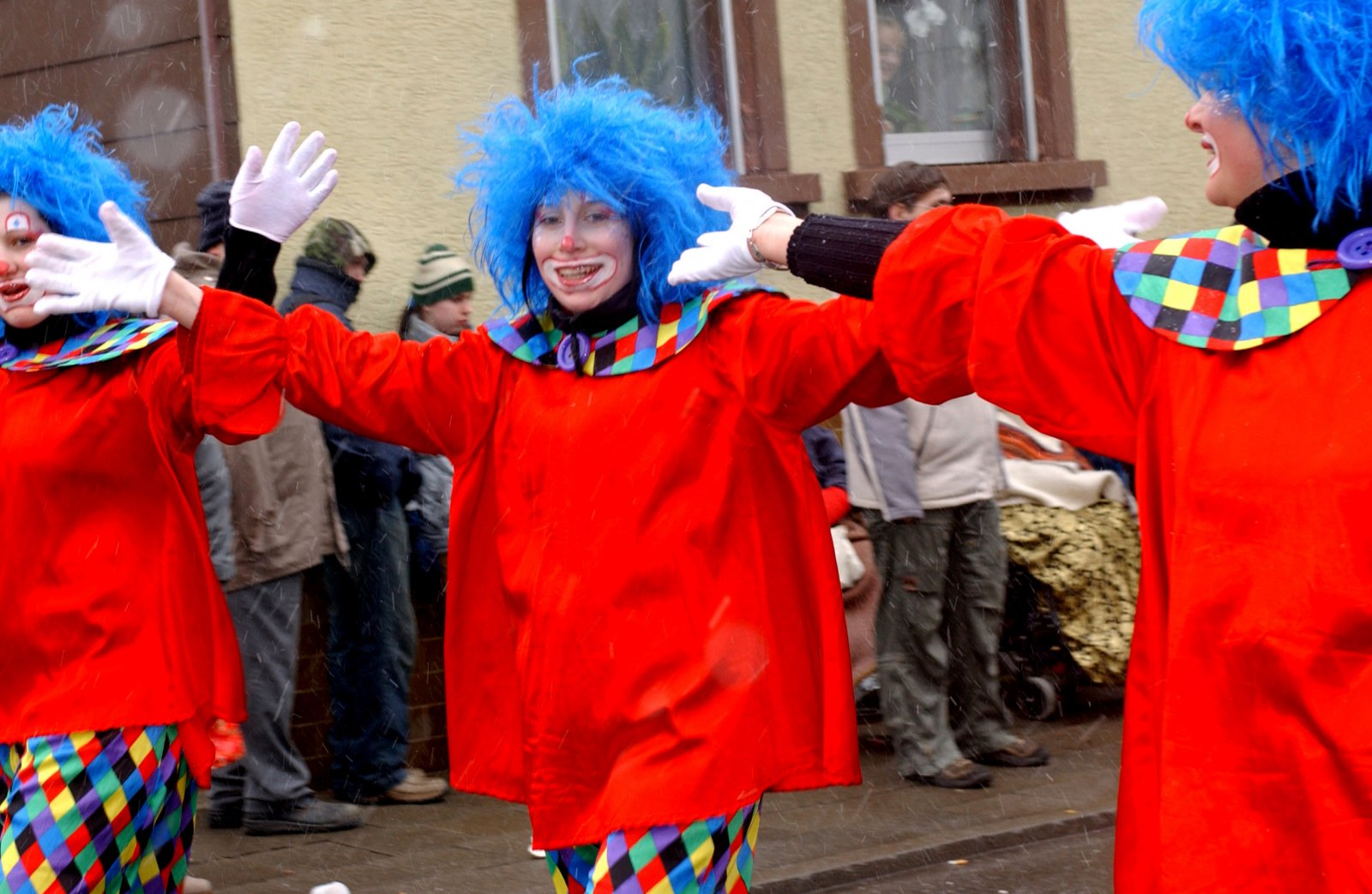 How to celebrate Berlin Carnival

For many older Germans, continuing the tradition of Carnival is more important than its size or splendor. Olaf Schwarz, President of the Berlin Fools Cap, embodies this belief, saying “We don't see the carnival as a party, but as a cultivation of tradition and customs.”

Along with around 120 other guests, he typically celebrates the festivities at the Tegeler Seeterrassen in Reinickendorf, where the volume is relatively low and the emphasis is on food, drink, and companionship.

Meanwhile, in nearby Spandau, Brauhaus in Spandau will be opening its doors at 7.00pm on February 20 for a Weiberfastnacht (Fat Tuesday) celebration targeted towards a distinctly younger crowd.

With promises of “funny costumes” and party-themed music, their event is sure to continue the Carnival tradition while giving it a distinctly Berlin twist. While there is no one way to celebrate Carnival in Berlin, the local Carnival-season greeting is sure to make an appearance at all events big and small: Heijo! 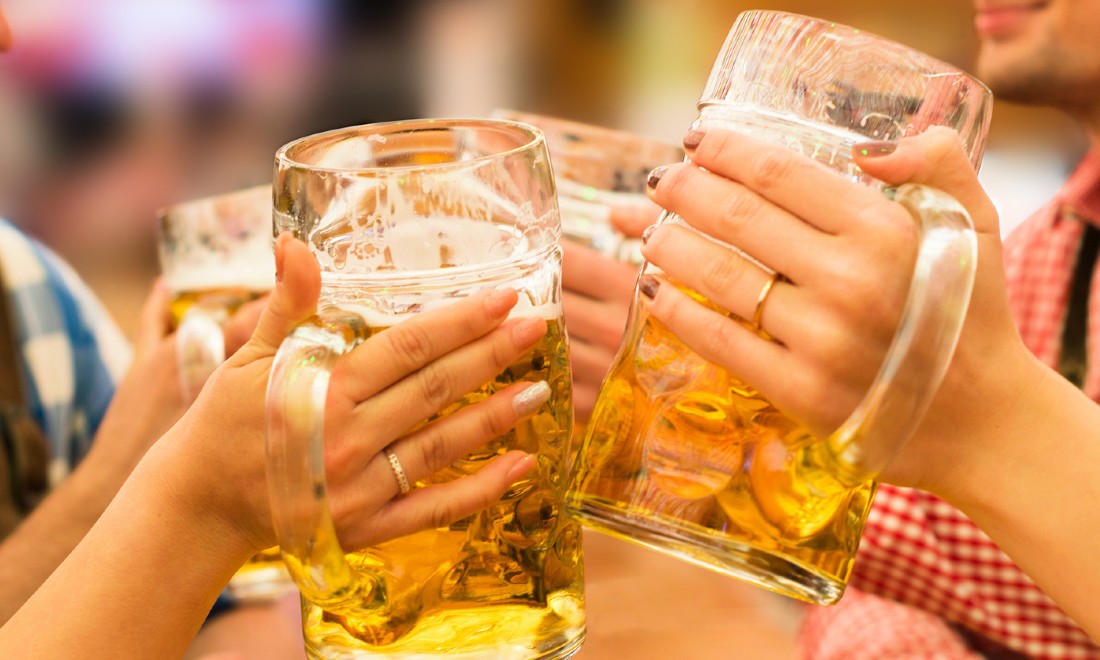 Discover all the carnival celebrations in Berlin

Events will be held all over the city of Berlin; the list of Carnival Clubs holding events can be found on the Berlin Carnival Party Committee website.

More information about Berlin Carnival, including key dates and locations, and information on how to get there via public transport, can be found on the Berlin official website.