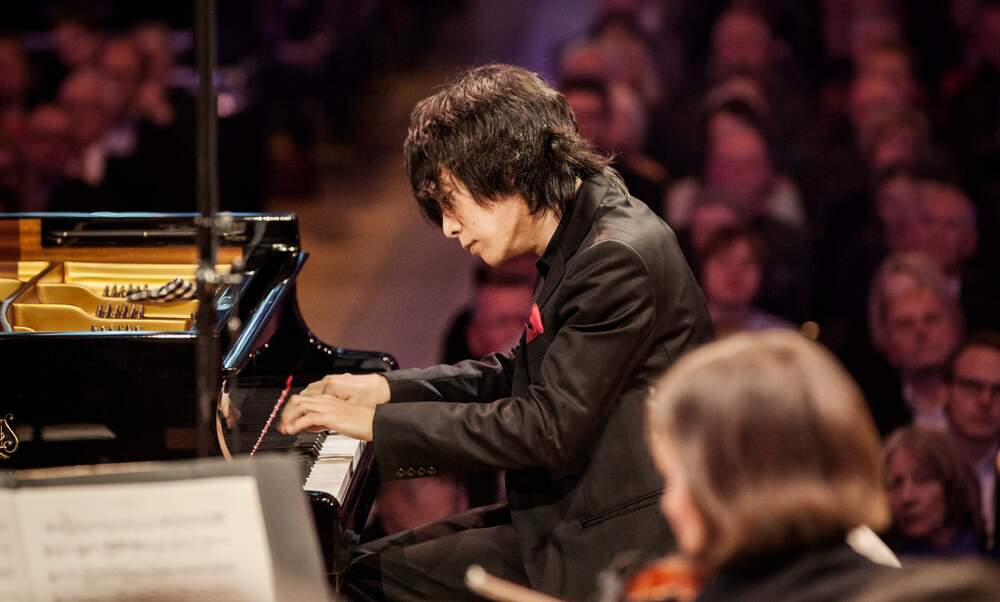 For fans of the great classical composer Ludwig van Beethoven, there is no event more anticipated than the Beethovenfest in Bonn. First conceived of in 1845 to mark the 75th anniversary of Beethoven’s birth, the festival has since grown into an annual event of around 70 concerts, featuring orchestras and soloists from all over the world.

This year, to commemorate the 250th anniversary of the birth of the great master, the Beethovenfest will have two festivals, one from March 13 to March 22 and a second from September 4 to September 27. 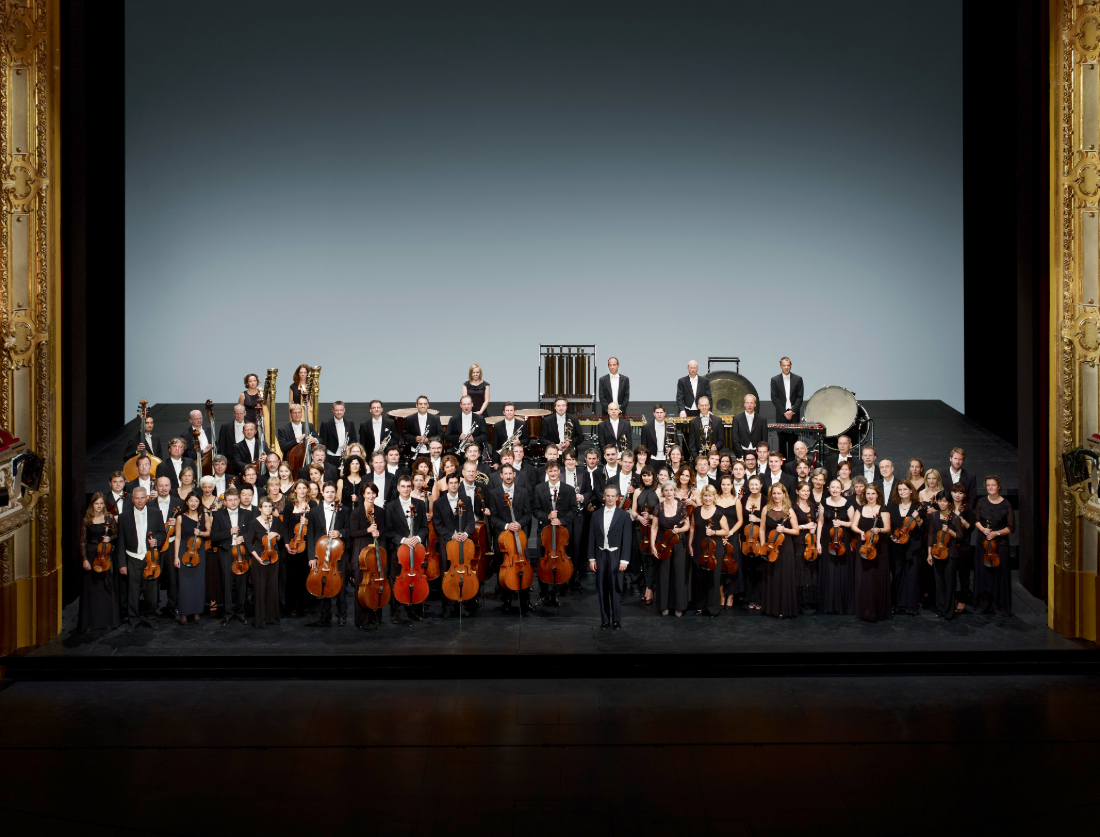 Beethoven was born in Bonn in 1770, back when it was part of the Holy Roman Empire, and lived there for 22 years. An enigmatic and intense personality, as well as a prototypical genius, Beethoven created some of the most enduring and influential works in the classical music canon, not to mention almost single-handedly ushering in the Romantic era in music.

The “Ode to Joy” from his 9th Symphony serves as the anthem for the European Union, and is one of the most recognisable pieces of music in the world. 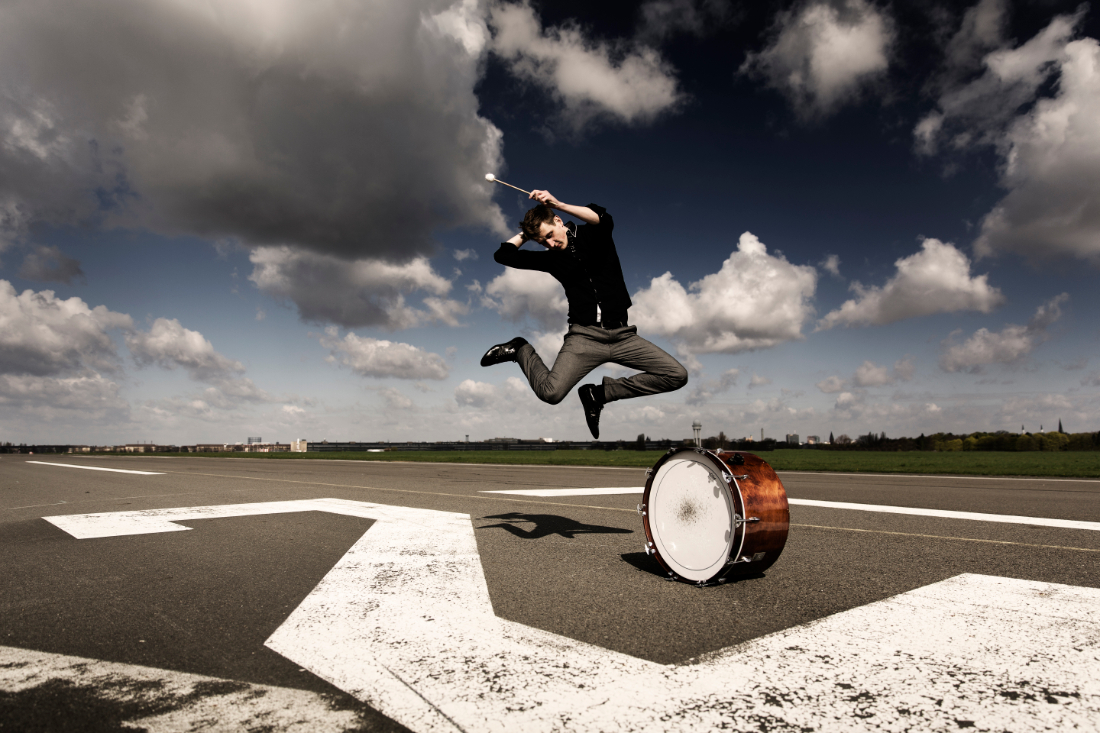 What’s playing at the Beethovenfest

Perhaps surprisingly, many classical composers other than Beethoven will be featured at the Beethoven festival, including predecessors and influences such as Johann Sebastian Bach and Wolfgang Amadeus Mozart, fellow Romantic composers such as Franz Liszt and Johannes Brahms, and early modern era composers such as Béla Bartók and George Gershwin.

Thus, the festival will play a wide variety of music that puts Beethoven’s contributions in context and demonstrates the immense impact he had on the trajectory of classical music. 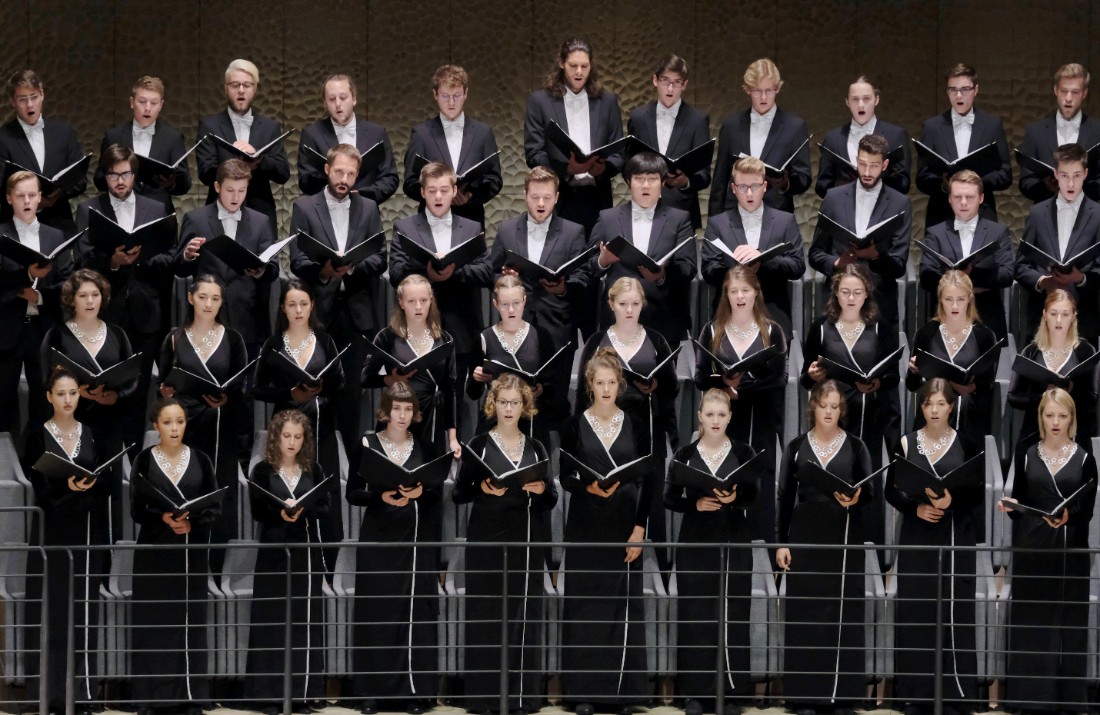 By definition, Beethoven’s pieces will take centre stage. Around 70 of his works will be performed during the festival, including many of his piano sonatas and concertos, his only opera Fidelio, numerous string quartets and chamber music pieces, and of course all of his symphonies.

With many of Beethoven’s most highly regarded interpreters scheduled to take part, this year’s Beethovenfest promises to be an event unmatched in both scale and excellence.

More information, including a complete list of performers and works to be performed, directions on how to get there via public transportation, and tickets, can be found on the Beethovenfest website.