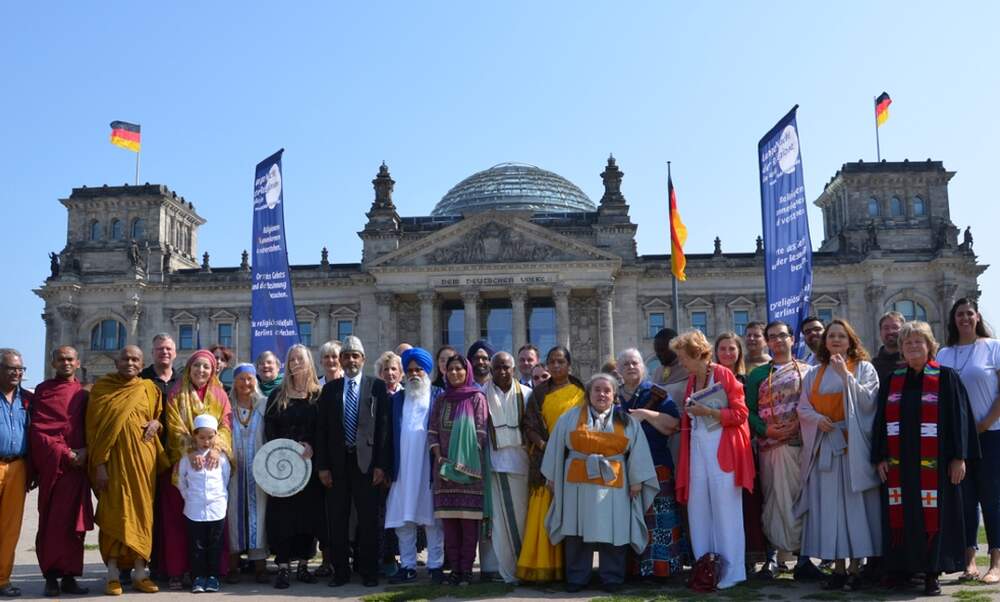 If you are looking to expand your religious understanding or just broaden your spiritual point of view, then you can’t miss out on attending the 8th annual Long Night of Religions (Lange Nacht der Religionen.) Taking place on June 15th, over 100 religious communities, churches, mosques, synagogues, temples, parish halls and meeting points in Berlin open their doors to the public during the evening.

The Long Night of Religions aims to encourage an open dialogue among people with different faiths. By welcoming all interested visitors simultaneously, each group and community hopes to remove any sense of awkwardness, eliminate prejudice and educate individuals on their religious teachings. 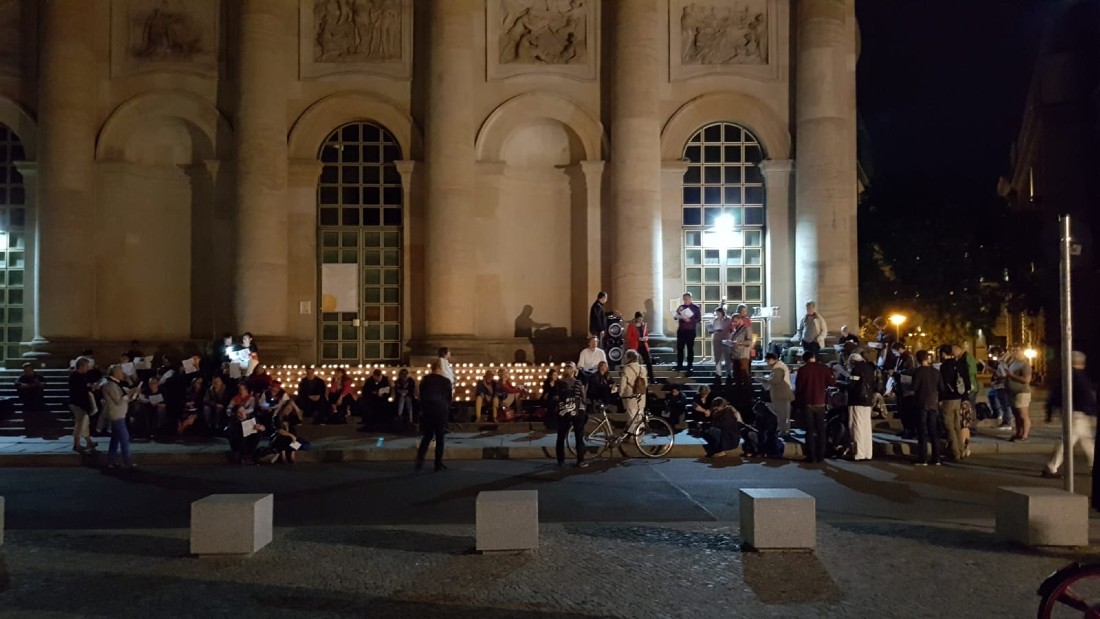 Where did the idea come from?

The idea for the Long Night of Religions first began to take shape many years ago, after being first initiated by the Berlin Senate. Various religious groups came together back in 2012 and decided to launch the concept. Since then the event has taken place every year on a Saturday evening in the summer.

Seen as an annual celebration of cultural and religious diversity in Berlin, the event offers a powerful message of acceptance and tolerance by shining a light on all the religious groups in the city. In addition to well-established world religions and their various denominations, many smaller religious associations, pagan communities and interfaith initiatives also participate. 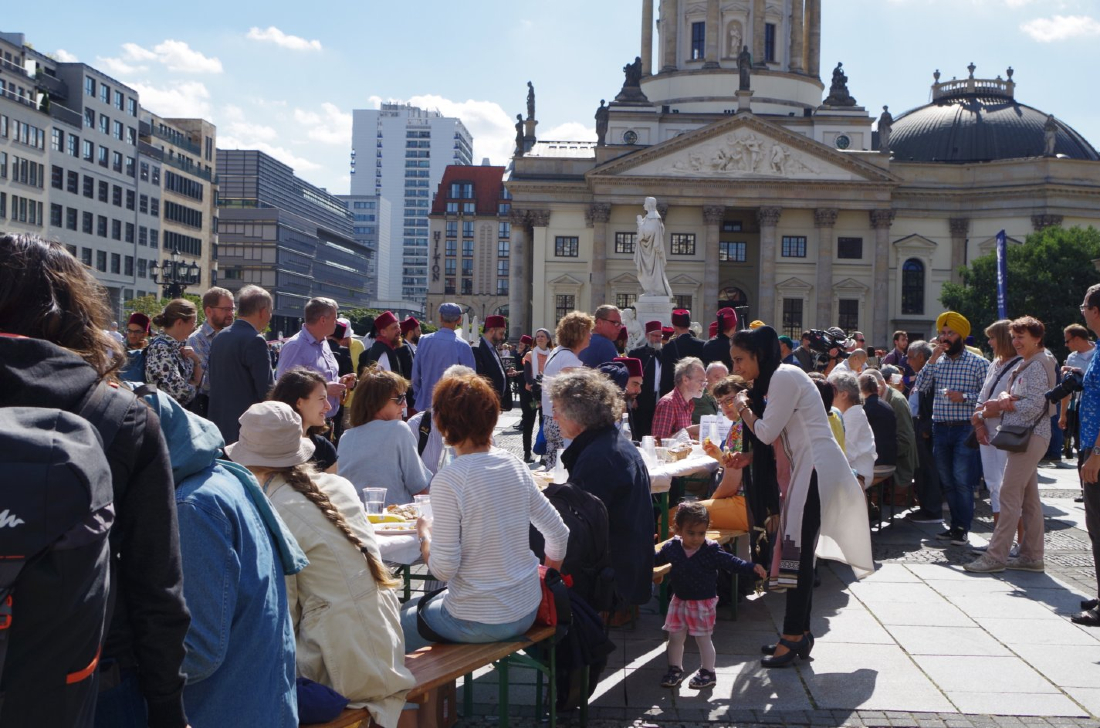 What to expect at the Long Night of Religions

As with previous years, the programme for Long Night of Religions will be diverse, as each participating location is set to offer its own lectures, guided tours, exhibitions, concerts, meditation sessions and more throughout the evening.

The event is usually opened with the White Table of Religions at Berlin’s famous square, the Gendarmenmarkt, at 1pm. Followers of all religions come together to eat, drink and chat. This year will see senator Dr Ing Klaus Lederer deliver the opening message and interreligious prayer. 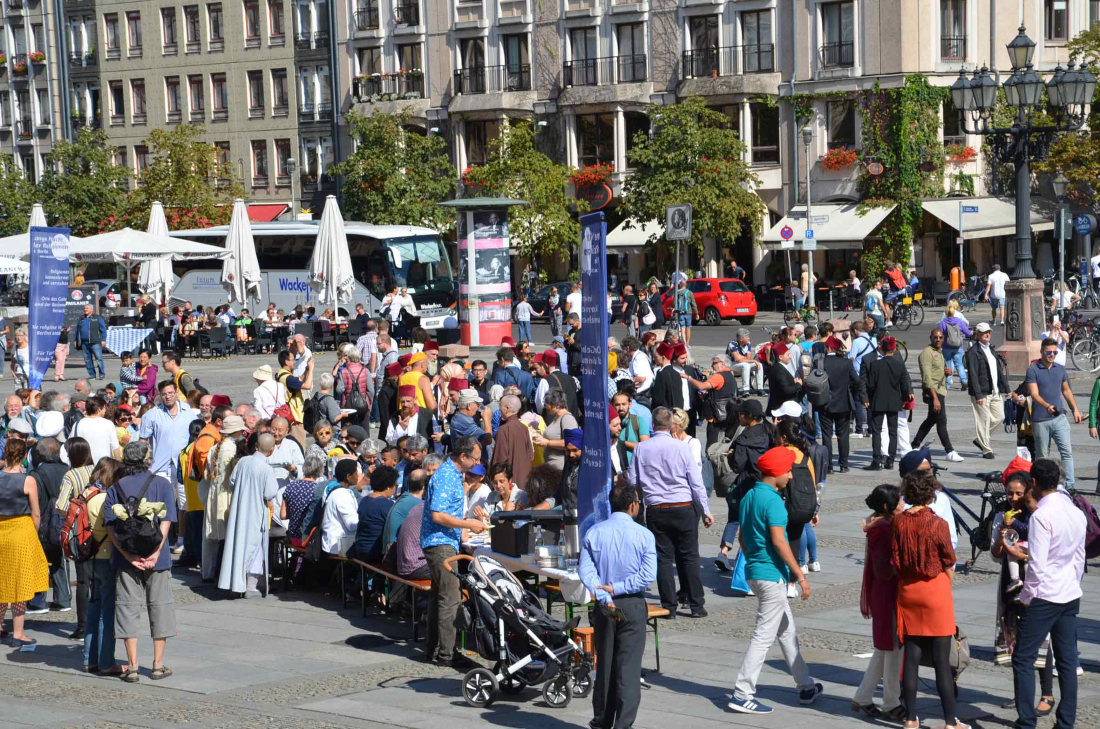 Attending the Long Night of Religions

For more information on the Long Night of Religions, or to see which religious institutions are participating, visit the event’s official website.