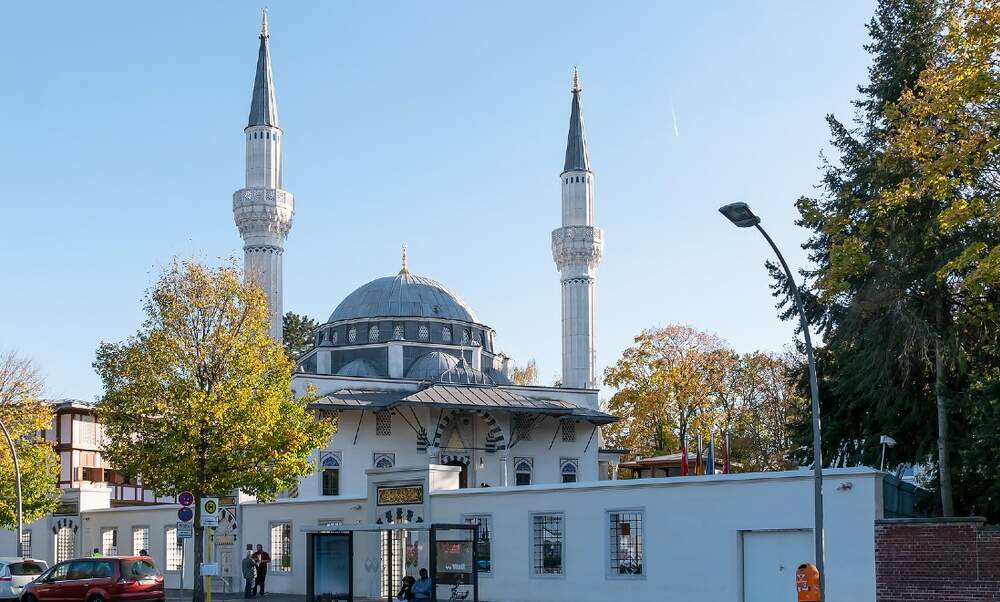 Muslims welcome visitors into mosques all over Germany during Open Mosque Day. October 3 is the date specially allocated to Open Mosque Day each year, being the anniversary of the reunification of Germany and therefore symbolising the unity of Muslims and German culture. With it comes a sense of solidarity and respect, which is what the event stands for.

A day of open mosques in Germany

The participating mosques, besides welcoming all walks of life to enter and look around, also hold guided tours, lectures and exhibitions. There is even an opportunity to taste delicious food, with dishes and snacks from places like South Asia, the Balkans and Sub-Saharan Africa. Of course, Turkish snacks are also very well-loved in Germany and are likely to feature during Open Mosque Day.

It is a day for being open to different perspectives, to meet Muslim people and marvel at the beauty of the architecture and adornment of these magnificent structures, because a mosque is a place of both faith and culture. Visitors in various German cities will have the chance to ask questions about Islam and the daily lives of Muslims. It's an event for all ages and parents often bring their kids to visit the mosques.

Organised by the Central Council for Muslims in Germany, over 1.000 mosques are open to the public during Open Mosque Day and the event typically attracts about 10.000 visitors nationwide. This year is likely to be a different kind of Open Mosque Day with smaller crowds, due to the safety, hygiene and social distancing measures in place to help prevent the further spread of coronavirus.

Germany celebrated its reunification on October 3, 1990, and seven years later, further cross-cultural landmarks were officially established: the first edition of Open Mosque Day - on October 3, in 1997 - took place during the European Year Against Racism and Xenophobia. 600 mosques took part that first year, and nowadays, about 1.000 mosques participate.

Over 4 million Muslims live in Germany. Many were born and brought up in Germany while others are recent arrivals, but what they have in common is being non-Christians in a predominantly Christian country. This event is one that aims for understanding and acceptance, to make it known that Muslims are an integral part of German society today, and to help break down barriers such as Islamophobia, racism and xenophobia.

Plan your visit to a mosque

On Open Mosque Day, there are 1.000 mosques to choose from all over Germany! Narrow down your options by checking out the list of participating mosques on the Open Mosque Day website (in German).