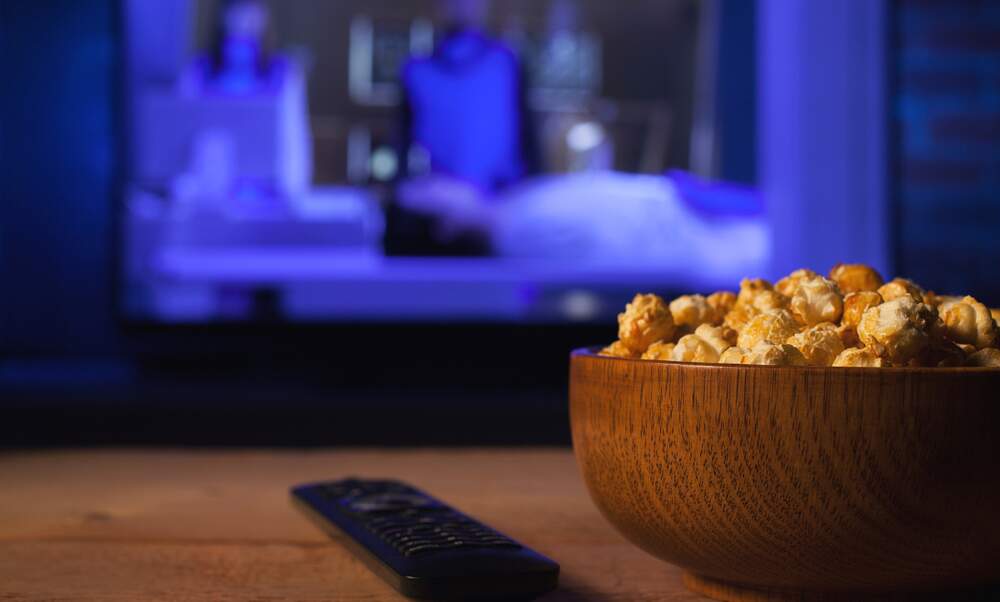 When you’re wanting to get your ear in, improve your pronunciation and pick up some extra colloquialisms, watching films in German can be a nice alternative to a language course. Gone are the days when you had to trundle down to your local video rental store and peruse the slim pickings in the “world cinema” section.

Thanks to the miracle of modern technology, nowadays Netflix offers you thousands of German movies at just the click of a button.

The downside of having so many options is that making a choice can seem nigh-on impossible. Luckily for you, we’re trawled through the catalogues to find the best (in our opinion) German-language films available on Netflix in Germany. They all have subtitles in both English and German (if your language ability is up to it - it’ll do you a world of good.) So sit back, relax, and enjoy the show!

Based on the best-selling novel of the same name, this heartwarming coming-of-age movie follows two very different teenage boys who steal a car and embark on a life-changing road trip through East Germany.

This hacking-themed thriller focuses on Benjamin, a computer whiz from Berlin whose life changes forever when he meets the charismatic Max. Along with two of Max's shifty friends, they set up an underground hacker collective that quickly achieves global notoriety.

In 1961, the German-American philosopher and political theorist Hannah Arendt volunteered to report on the trial of the infamous Nazi war criminal Adolf Eichmann, where she first formulated her concept of “the banality of evil”. This biographical drama confronts the bitter controversy she raised by thinking about Eichmann not as a monster but an ordinary person.

A short, flirtatious conversation outside a Berlin club turns into a long, adrenaline-charged night of dancing, revelry and reckless criminality in this nail-biting thriller that was, incredibly, filmed in one single take.

It’s 2014, and Adolf Hitler has just woken up on the site of his former war bunker in Berlin. Mistaken for a brilliant comedian who does a grade-A Hitler impersonation, it’s not long before he lands his own satirical TV show and becomes a media sensation.

We hope you enjoy our selection of German movies on Netflix, and that your language ability is all the better for it - stay tuned for our pick of the best TV shows on Netflix!