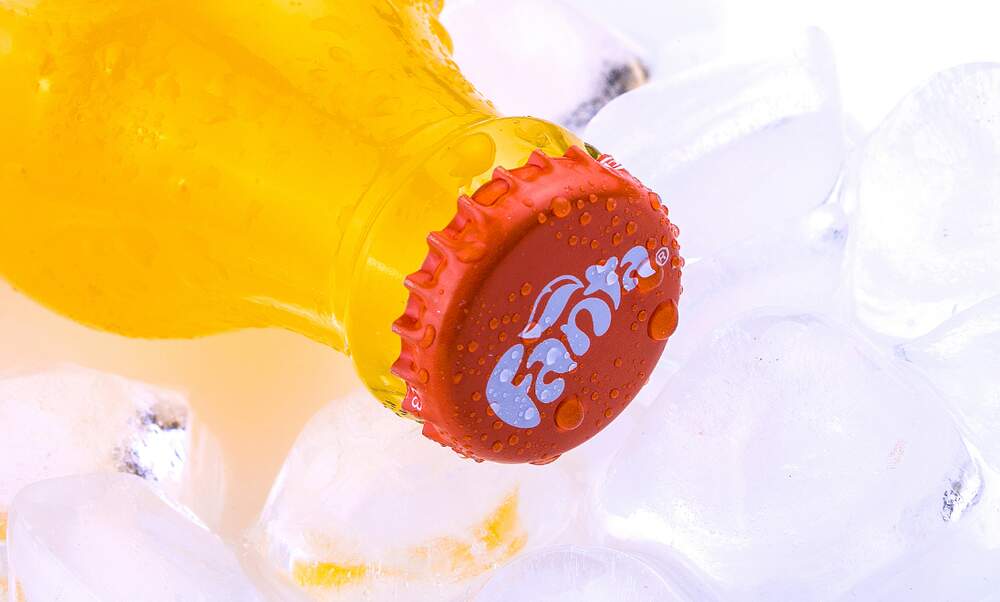 Worldwide, Germany is generally regarded as a country at the forefront of innovation and ingenuity. From gummy bears to coffee filters, over the years it has been the birthplace of a whole shipload of famous innovations. But did you know that the following everyday things are also German inventions?

Although some form of news circulation has existed since practically the beginning of time (in Ancient Rome, government announcements were chiselled into stone to be distributed in public forums), the first “true” newspaper was a bonafide German invention.

The development of movable printed type (another German innovation!) enabled Johann Carolus to start mass-producing sheets of newsworthy stories. His newspaper, first published in 1604 in Strasbourg, appeared once a week under the catchy name “Relation aller Fürnemmen und gedenckwürdigen Historien” (Account of all Distinguished and Commemorable News).

It’s a well-known, unfortunate truth that times of war produce a bonanza of innovations, but did you know that this also includes everybody’s favourite fizzy pop? During the Second World War, a trade embargo meant that factories in Germany were having trouble procuring Coca-Cola syrup. So, they decided to make their own product, using the only ingredients they could find.

They mixed up some beet sugar, whey and apple pomace (sounds appetising, right?) and - hey presto - Fanta was born! Even the name confirms the drink’s German origins: during a brainstorming session in Berlin, participants were told to “use their imagination” (Fantasie), to which one retorted: “Fanta!”

The saviour of many-a craft project, the humble glue stick is also a German innovation! The first glue stick was invented in 1969 by the German company Henkel, based on the “twist-up ease” of lipstick applicators.

By 1971, Henckel’s glue sticks were being sold in 38 countries and nowadays the brand name under which they were released - Pritt Stick - has become synonymous with glue sticks the world over.

The story of this cuddly invention includes an American president, a shipwreck and a bizarre coincidence ... Technically, Germany shares the credit for the teddy bear with America because, believe it or not, two very similar bears were produced at precisely the same time on either side of the Atlantic, with neither inventor having any clue about the other’s creation - especially as the first shipment of German teddies bound for America was reportedly lost at sea.

While American toymaker Morris Michtom drew his inspiration from a cartoon of Theodore Roosevelt (nicknamed Teddy), a very similar stuffed toy was also produced in Germany according to sketches of bears made by Richard Steiff at the zoo in Stuttgart. There is no evidence that either man knew about the other, making this one of the most remarkable coincidences of all time!

The brainchild of the somewhat unfortunately-named Adolf Gaston Eugen Fick, the first successful contact lens was created in 1888. While working in Zürich, German-born Fick developed a contact shell constructed from heavy blown glass - not the most comfortable thing to put in your eye!

After experimenting with fitting his lenses on rabbits, himself and then a small group of volunteers, Fick perfected a design that was 18-21mm in diameter and could be rested on the less sensitive rim of tissue around the cornea.

Fearing the rise of “dangerous socialist” parties in Germany, conservative von Bismarck enacted a series of reforms that laid the foundations for the modern social security system. The first of these, a mandate that all workers in Germany be covered by a sickness fund, was passed in 1883.

So not only do we have Germany to thank for newspapers, fizzy drinks and teddy bears, but affordable healthcare as well! Can you think of anything else for which we have the Germans to thank?