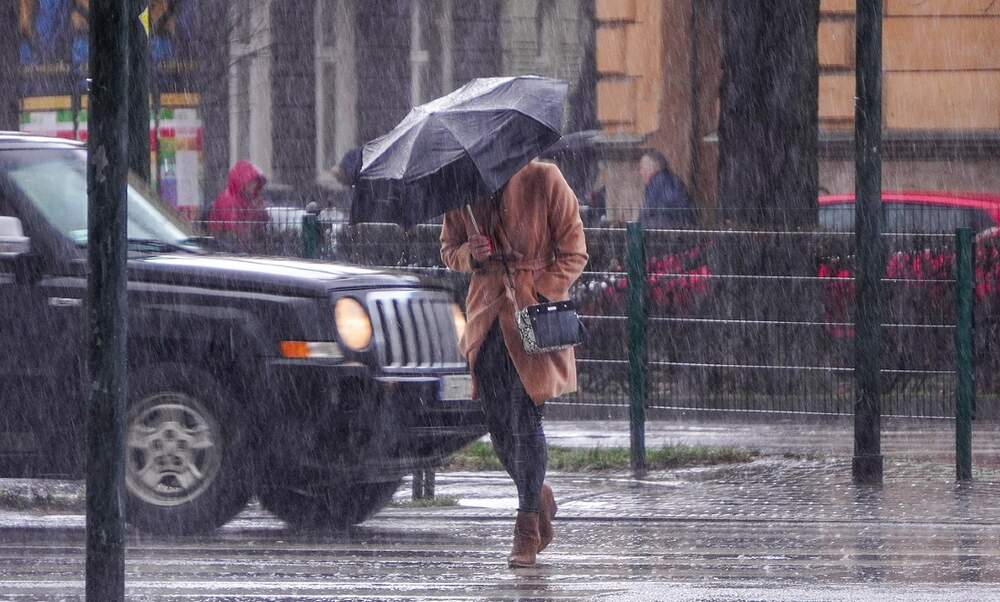 With the turn of the new year, a group of journalists in Germany have undertaken the task of adding diversity to the country’s named weather phenomena.

Ahmet, Dimitrios and Dragica are on their way

The German population is a truly diverse one, with many of those residing in the country having been born elsewhere in the world. It is for this reason that the New German Media Makers (NdM), a group representing a diverse collection of journalists in Germany, decided to name 14 sponsored weather phenomena coming up in the country in 2021.

In Germany, naming weather events is not only done by meteorologists, but also ordinary civilians too. To name a sunny high, it costs 360 euros, while a rainy low costs less, at 240 euros. This made the New German Media Makers’ campaign for diversity possible. The group used a diverse mix of names that represent a range of prominent ethnic minorities in Germany, such as Arabic, Kurdish, and Slavic names.

26 percent of people in Germany have migrant roots

Traditionally, German weather phenomena have been given very typical German names, such as Reinhardt, Volker and Trudi. The "mega storm" that lashed Germany in February last year was named Sabine. These traditional names will continue to be featured alongside the new diverse lineup.

Critics have branded the move as "diversity mania"

Though the new names have caused some controversy, especially from figures in the far-right AfD party, who have branded the move as “diversity mania”, the 14 names sponsored by the NdM would still need to be multiplied by three to represent the demographics of Germany, according to Destatis.

Politics aside, it is safe to say that many people living in Germany will be looking to 2021 for some fantastic German weather, with all the beautiful sunshine, rain, and total unpredictability that the weather here brings.