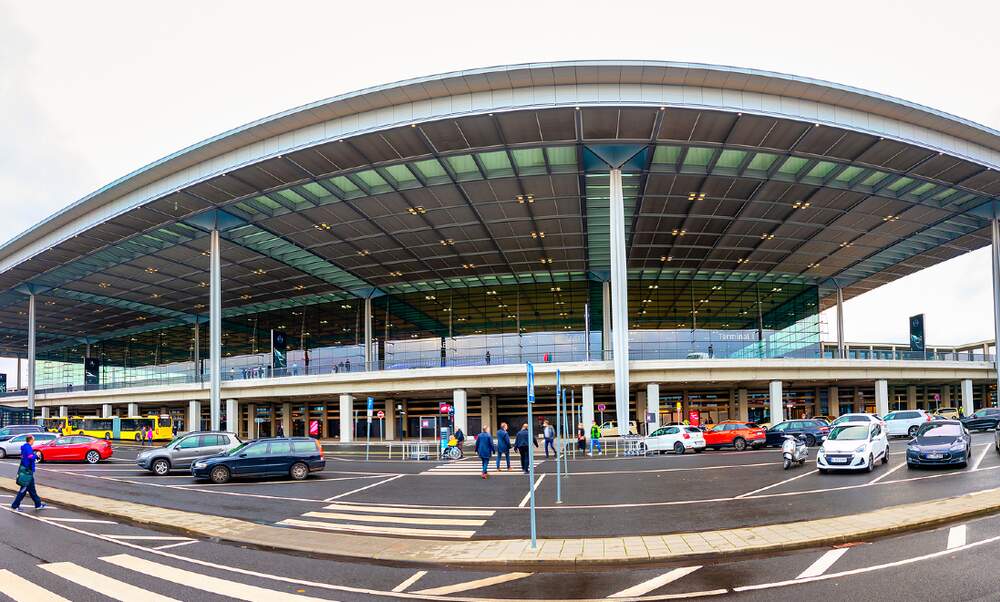 A little over one month after it opened, Berlin’s brand-new Berlin-Brandenburg Airport (BER) has been named the 10th most passenger-friendly airport in Europe.

To assemble the ranking, the travel platform Omio (formerly known as GoEuro) compared 30 European capital city airports across 17 different criteria, looking at everything from accessibility, comfort, and shopping experiences, to delays, cancellations and traffic jams.

The quality of connections to the airport was determined by looking at public transportation, while comfort was calculated on the basis of things like hotels, hygiene facilities, smoking areas, play areas for children, and pharmacies.

What’s so special about BER?

Despite facing long delays in its construction, Berlin Brandenburg Airport has been met by much praise since its opening in October 2020. The modern design and increased capacity have already made the new airport a huge success for Berlin, even given the ongoing COVID-19 pandemic in Germany.

Unsurprisingly, BER scored highly in the ranking on its brand new furnishings, and also scored well on leisure. The airport has 35 shops and 39 eateries - more than enough for its 93.000 daily passengers.

Capital city airports make a great statement to international visitors, but as any travel-lover knows, first impressions matter! Omio’s ranking didn't just show the best of Europe, but the worst too:

Italy’s Fiumicino Airport (FCO) in Rome took second place, narrowly missing out because of its relative lack of accessibility when compared with Madrid’s wonder-airport.

In a humiliating 30th place is Zagreb Airport, Croatia - scoring a feeble four out of a possible 100 points for airport leisure facilities, and otherwise scoring poorly across the board.

Second-to-last was Podgorica Airport, Montenegro, which scored zeroes in both the leisure and furnishing categories, only saved from last place by Zagreb Airport’s comparative inferiority.

Omio’s top 10 European Airports for this year are as follows:

For the full rankings of 2020, see the Omio website.