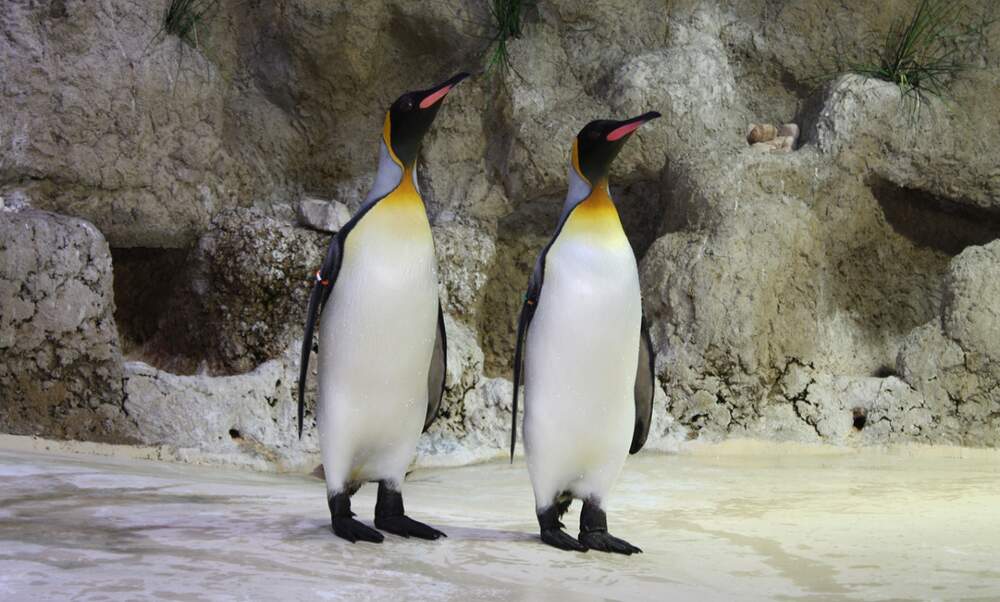 Love exists in all shapes, sizes and forms - even in the animal kingdom. That's why, with Pride Week and Christopher Street Day just around the corner, Hellabrunn Zoo in Munich is highlighting the diversity of same-sex relationships within the animal kingdom by hosting a series of special tours.

Same-sex and bisexual behaviours among animals have been observed and documented by zoologists in more than 1500 different species. For example, penguins are known to form same-sex pairs, build nests together and adopt abandoned eggs. It is also common for male giraffes to caress and court each other prior to mating. Bonobos, on the other hand, are bisexual and as a matriarchal society are noted for their strong female-female pairings.

To show their support and solidarity with Pride Week, the Hellabrunn Zoo is hosting three 90-minute special guided tours, starting on July 8, to educate people on the different sexual behaviours that exist in the animal kingdom. “As a place of learning and education on the complex field of biodiversity [...] it is a matter close to our hearts to study this topic in Hellabrunn and educate people about different sexual behaviours in the animal kingdom,” says Rasem Baban, Park Director of Hellabrunn Zoo.

Same-sex love in the spotlight at Hellabrunn Zoo

The naturally-occurring same-sex gender pairings are clear evidence that these relationships are firmly rooted in nature, according to Baban, who hopes the tours show their support for the LGBTQI+  community, which has to defend itself time and time again against homophobic and hostile individuals.

For more information on the tours, visit the Hellabrunn Zoo website. For other Pride celebrations in your area, check out our event listings.