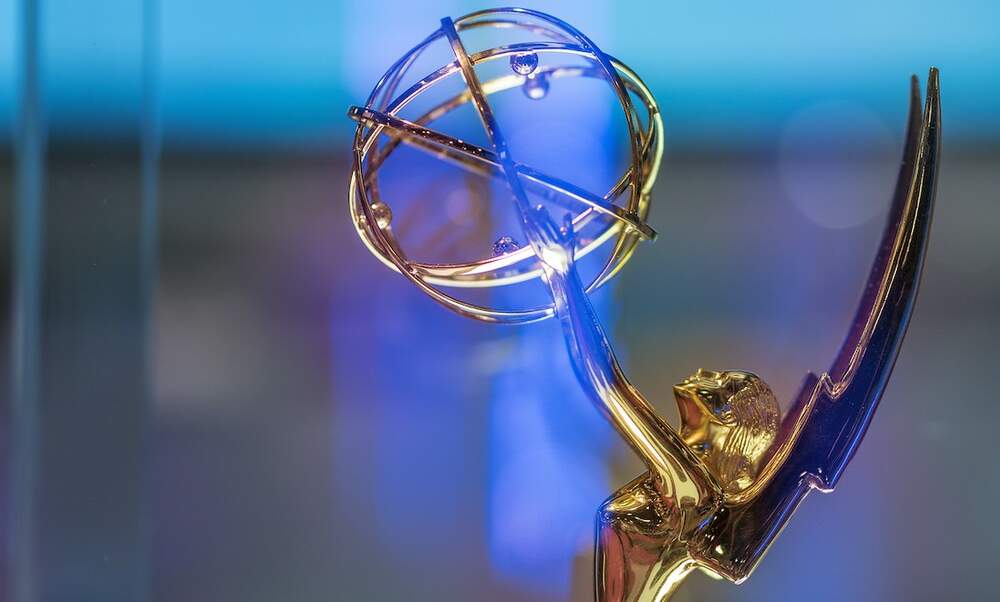 A German director has won an Emmy Award for Outstanding Directing for a Limited Series, Movie, or Dramatic Special. Maria Schrader received the award for her work on the four-part Netflix series, Unorthodox.

The 72nd Primetime Emmy Awards was held on Sunday, September 20, with Jimmy Kimmel presenting the ceremony in an empty Staples Centre in Los Angeles, while winners gave their speeches from their homes due to the coronavirus pandemic.

Among the winners was the German director and actress Maria Schrader. “I’m speechless,” she said when receiving the Emmy for Outstanding Directing for a Limited Series, Movie or Dramatic Special. Schrader received the award for her directing work on “Unorthodox,” a four-part miniseries which tells the story of Esther, a 19-year-old Jewish woman who flees from New York to Berlin to escape her husband and the ultra-orthodox community in which they live.