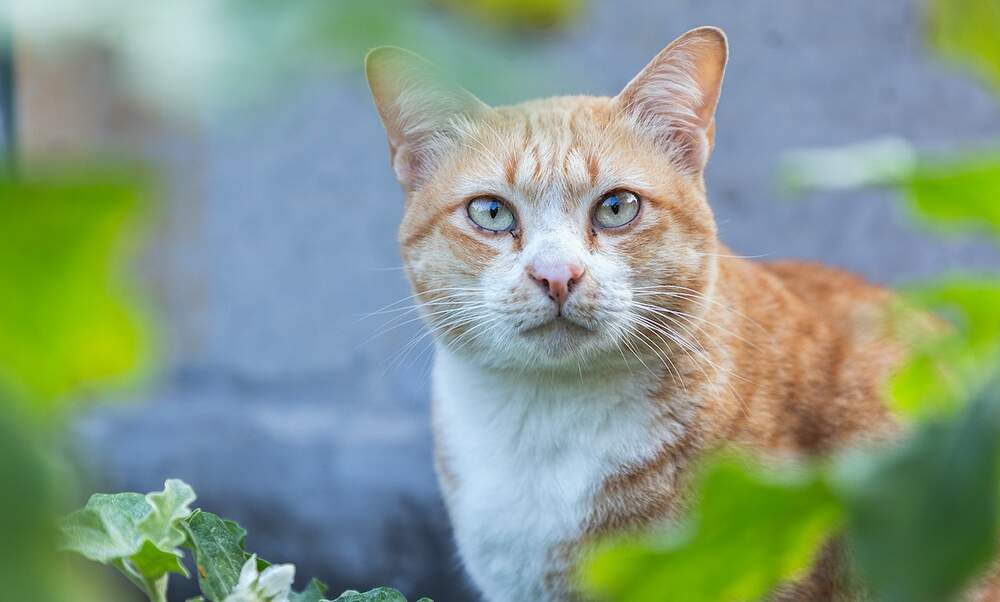 The most popular cat names in Germany in 2019

The most popular cat names in Germany in 2019

According to a new study by Agila, the German pet insurance company, the European Shorthair is Germany’s favourite breed of cat to keep as pets. The Domestic Short Hair or mixed-breed cat comes in second place, followed by the British Shorthair.

According to another survey, this time by the Central Association of Zoological Specialists (ZZF), there are currently around 14,7 million domestic cats in Germany - meaning 23 percent of all German households have one. The most popular names for our feline companions are Lilly, Luna, Sammy, Balu and Simba.