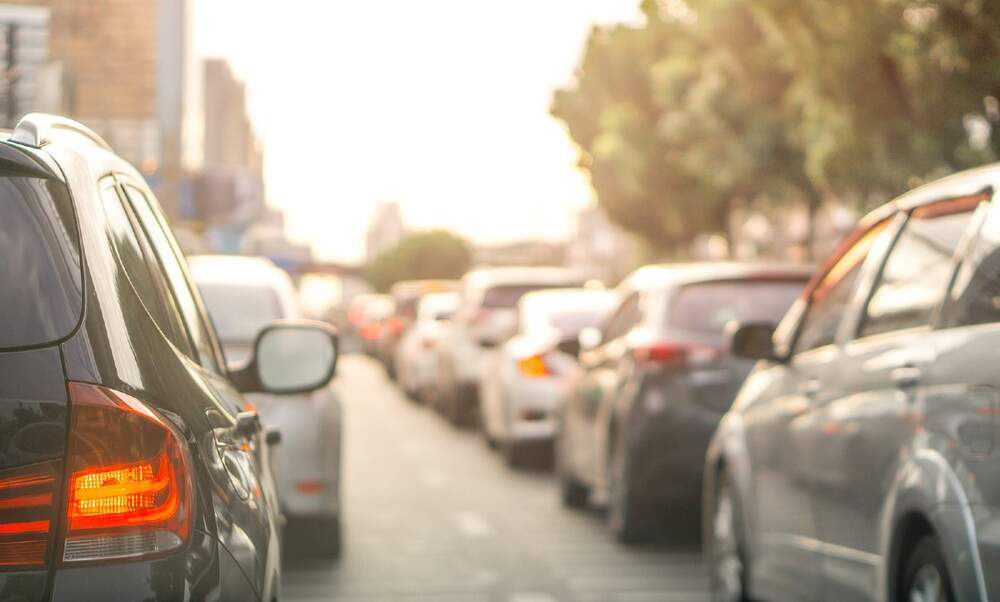 Growing environmental concern over the use of cars in cities seems to have hardly dampened their popularity. New figures show that the number of registered cars in the 20 largest German cities has increased significantly over the past year.

An major increase in the big cities

Absolute numbers grew the most in Munich, where the number of cars on the road increased two percent between 2018 and 2019. The number of registered vehicles also increased significantly in Cologne (1,7 percent), Frankfurt (1,2 percent), Hamburg (1,2 percent) and Berlin (0,9 percent).

The data also shows that car ownership rates have been steadily climbing for the past 10 years. Between 2009 and 2020, for example, the number of passenger cars in Munich grew by 21 percent.

The increase in the number of registered cars could possibly be due to the older generation driving more than ever before, and Ferdinand Dudenhöffer from CAR expects an even further increase over the coming years. Germans are not "tired of cars", he said.

The news will surely be welcomed by Germany's struggling car manufacturers, but less so by environmentally-conscious city dwellers who are voicing concerns about rising levels of air pollution.

However, according to Dudenhöffer, the solution is not to ban cars, but rather to make them “more compatible with the city’s requirements”. His suggestions included a switch to electric cars and an incorporation of “safety oriented technologies” that prevent crashes.