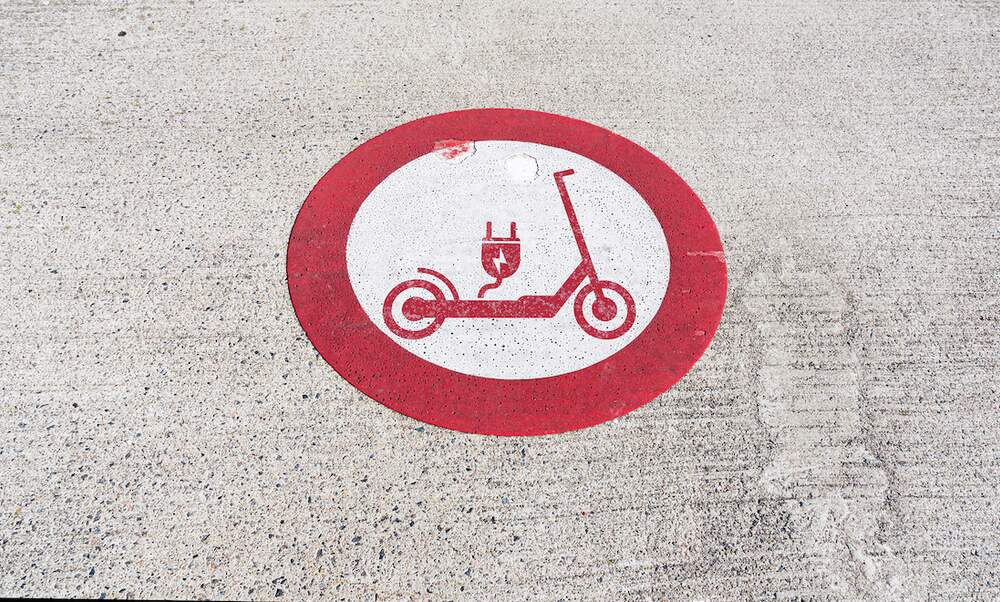 It may have only just started, but already more than 60 people have been caught drunk driving E-scooters at Oktoberfest and have had to relinquish their driving licences.

It seems that E-scooters, Germany's newest transport craze, are proving to be too much of a temptation for drunk Oktoberfest attendees. Despite their being banned throughout the festival grounds, and despite constant reminders that the normal alcohol limits for driving in Germany also apply to E-scooters, plenty of festival-goers have already been caught riding while intoxicated - and as a result have had their licences taken away.

According to the police in Munich, so far more than 60 people have been caught. 27 of them had a blood alcohol level of 1,1 or higher, which is a criminal offence and could result in them having their licences taken away for at least six months, and potentially for life! Those with a blood-alcohol score of 0,5 to 1,1 face a 500 euro fine and a one month driving ban, as this is only an administrative offence.

The use of E-scooters has been banned from Oktoberfest grounds this year. City officials are concerned that they pose a significant health risk, particularly due to festival-goers' habit of riding them after guzzling down litres of German beer and are intoxicated. “Many see E-scooters as toys and unfortunately too often they’re ridden while drunk,” says city administrator Thomas Böhle.

To try and combat the problem, E-scooters have been completely banned from festival grounds and cannot be rented between 5pm and 6am the next morning within a one-kilometre radius of the festival.

Officials have set up a no driving and no parking zone around the Theresienwiese festival ground, and many of the surrounding areas are also subject to driving and parking restrictions. Munich's abundance of public transport also offers a safe and legal alternative to the E-scooters. So if you’re attending Oktoberfest this year, don’t risk a driving ban!