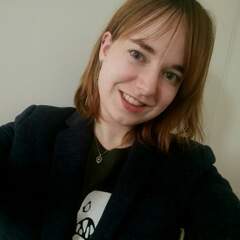 English and Japanese theatre and culture are my forte. My mother was raised in England, and my grandmother in Japan. I studied Japanese Language and Culture, and Film and Photographic Studies in Leiden University.I have my own company (Billy Shakes, named after William Shakespeare) offering English acting workshops and texts.