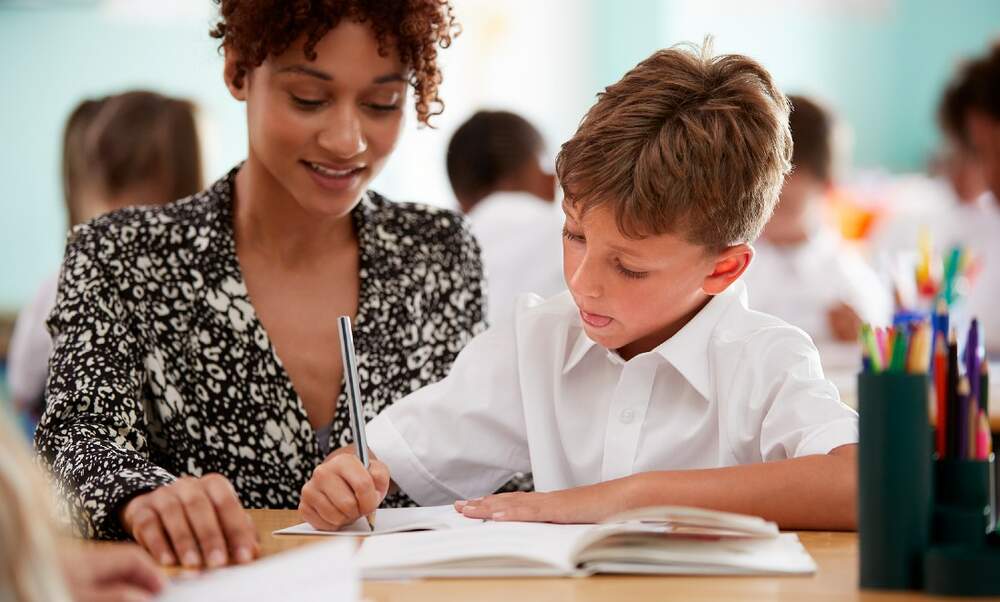 6 things expats should know about education in Germany

6 things expats should know about education in Germany

I became a freelancer for many reasons. One of the most important of these was cultural exposure for my children. You see, I grew up in a small city in America. While it was lovely, it wasn’t exactly diverse.

As I grew up and entered the business world, it became clear that my lack of exposure to other cultures was a real barrier for me. I wanted something different for my kids. So, I became a consultant in the technology field, and settled into Frankfurt to work a long term contract.

Once I landed, I had two priorities. First, I had to find appropriate living arrangements. Second, I had to send my children to school. That second part required me to make some adjustments and to learn more about the German education system. Now, I’d love to help other expats. Here are six things I learned about schooling in Germany:

If you do a bit of research on public education in Germany – or simply talk to someone from there – you’ll learn that free, top-quality education is a matter of pride. The public schools in Germany are highly regarded by almost everyone.

This was in contrast to my experiences in the United States, where there were often major disparities between the education one might get from one school and another. I also noticed that wealthy Germans don’t avoid public schools in favour of private schools. In fact, there are fewer private schools in Germany.

2. Any child can attend school in Germany

If you move to Germany, you will not have any problem enrolling your children in public school. In Germany, public schools are for everyone. There are no limitations for non-citizens when it comes to attending school. This includes attending a German university.

The citizens and government take great pride in having free and open public schools. You can feel confident that your children will receive an education that will well prepare them for the future. You won’t need to pay any extra expenses as an expat, either.

Virtually every public school in Germany is entirely German-speaking. However, I’ve noticed that younger children actually adapt to this very quickly. That may be because they are better able to absorb new languages. Older children may not be as flexible. They may need some additional help taking on a new language. I know my middle child did.

Streaming may be the most shocking revelation to expats. It was to me. Essentially, children are streamed into different schools depending on their academic performance. For parents who aren’t accustomed to this, it can be unnerving to think that a child as young as nine determines their own educational future.

Relax. It isn’t as severe as it sounds. Parents definitely have their say. In fact, they have the final say after receiving feedback and recommendations from teachers. There are some differences from state to state, but the following serves as a general guideline.

From fifth grade onwards, children in Germany are split into three types of schools. A Hauptschule is made for children who will go into the trades. Next is the Realschule. Think of this as something of a middle-tier school. Finally, the Gymnasium is the most academic option. This is for children who will likely attend university.

There are cases where a Realschule student might move into a Gymnasium to finish school. This isn’t something that happens very often. Generally, children do not change streams.

I have to say that the notion of streaming is something that I have criticised quite harshly. It just seemed like pigeon-holing to me to force a kid into a track that could impact their entire future. I’ll just say this: I don’t believe that streaming is perfect.

However, it is a thoughtful process that takes a student’s aptitudes, abilities, and interests into consideration before the recommendation is made. Another friend of mine pointed out that kids in America are essentially "streamed" as well, if they aren’t able to access quality education due to poverty or location.

And before you cast judgement, just keep in mind that Germany’s system of educating students has superb outcomes, and the country prides itself on having a well-educated population.

Some of my digital nomad friends choose to homeschool their children when they live abroad. In Germany this is not an option. All children must attend school if they are between six and 15. Homeschooling is illegal in Germany.

I don’t know if we will be in Germany long enough to see my oldest attend university here. Still, we’ve done a bit of research.

Most major cities in Germany have at least one university. Undergraduate students may attend college or university for free (or pay very little in fees) in Germany, even if they aren’t citizens. However, most undergrad programmes are taught entirely in German.

On the other hand, there is good news for post-grad students. There are English-speaking options. It’s also important to know that many people in Germany take longer to complete their degrees.

If you emigrate to Germany, you can be confident of the fact that you will be living in a place where education is very highly valued. You should be able to find an educational offering that works for your family without too much stress. 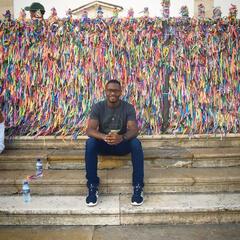 Marques Coleman is a blog writer at BestEssayEducation and GrabMyEssay, in his spare time he contributes to WowGrade. Marques specializes in marketing and copywriting. Moreover, he is an avid traveler...