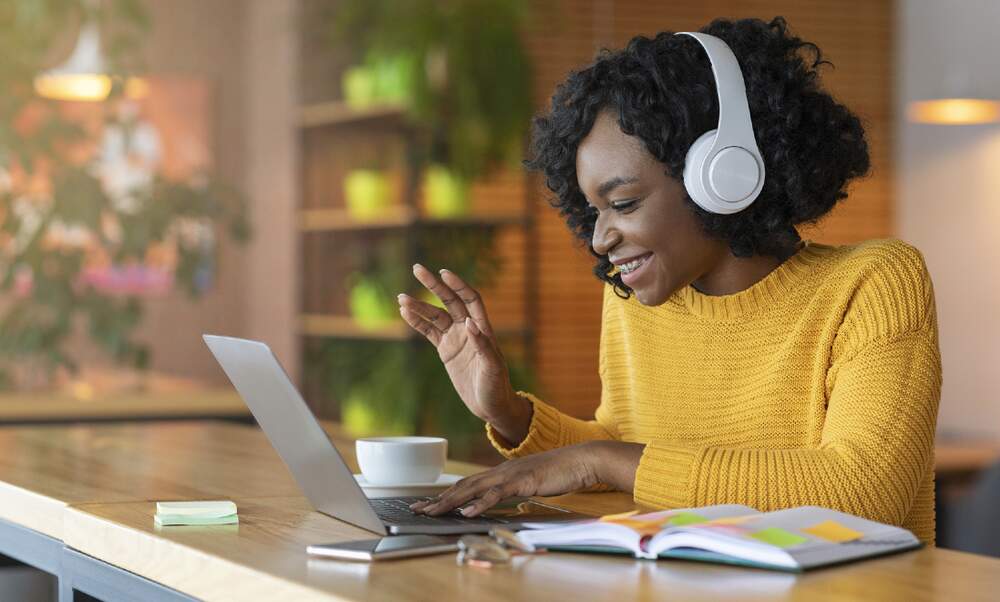 There are 15,4 million German learners worldwide

There are 15,4 million German learners worldwide

Worldwide interest in taking German courses continues unabated: more than 15,4 million people worldwide are learning German as a foreign language, according to a new report. While the total number of German learners remains static, interest in the language is increasing particularly in Africa and Asia.

Every five years since 1985, the German Foreign Office has published its “German as a foreign language worldwide” study, which investigates the number of people across the world who are learning German.

Their most recent findings - published this week in partnership with Deutsche Welle, the Goethe-Institut and DAAD - show that the number of German learners in schools, universities and language schools worldwide hasn’t changed dramatically since the last survey in 2015, staying pretty much stable at 15,4 million.

The number of learners peaked back in 2000, when 20,1 million people were studying German, but it’s important to note that the survey doesn’t take into account those who learn at home on their own - which with digital technologies and language learning apps is becoming an increasingly popular option.

The survey provides some interesting insights into the ebb and flow of interest in the German language worldwide. While Europe remains the undisputed world leader in German learners, with around 11,2 million people signed up for classes, interest is growing much more strongly in some African and Asian countries.

The study shows that the number of German learners has increased (by up to 62 percent) in Denmark, the Netherlands, Czechia, Russia and France. On the other hand, some European countries witnessed a sharp decline: Poland remains the country with the most German learners worldwide (1,95 million), but that number has fallen by 15 percent since 2015. A downward trend is also noticeable in Hungary and the UK (perhaps as a result of Brexit).

The top 10 countries with the most German learners

These 10 countries recorded the highest number of German learners, in absolute numbers:

You can read the full report (in German) on the Goethe-Institut website.