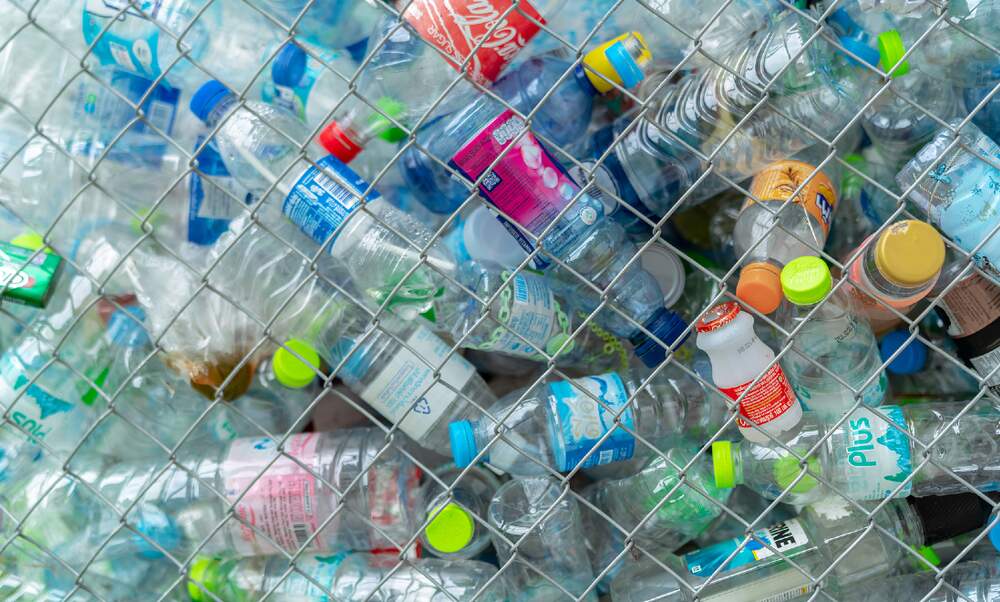 The European Union will ban the export of unsorted plastic waste to poorer countries as of January 1, 2021. Under the new rules, both the importing and exporting countries will have to agree on how to handle hazardous waste.

EU cracks down on uncontrolled trade of plastic waste

Exports of plastic waste from the EU will be severely restricted next year, the EU Commission has announced. After January 1, 2021, only “clean, non-hazardous waste exports” will be allowed to be sent to non-OECD nations for recycling “under very strict conditions.” Exports and imports to and from OECD countries will also be more strictly controlled.

“These new rules send a clear message that in the EU we are taking responsibility for the waste we generate,” said the Commissioner for Environment, Oceans and Fisheries, Virginijus Sinkevičius. “The export of unsorted plastic waste to non-OECD countries will be completely banned. This is an important milestone in fighting plastic pollution, transitioning to a circular economy, and achieving the aims of the European Green Deal.”

1,5 billion tons of plastic waste exported from EU in 2019

Over the last 10 years, the uncontrolled trade of plastic waste has positively ballooned, as EU countries export an increasing volume of waste abroad to get around insufficient recycling capacities at home. In 2018, China banned plastic waste imports, thereby shifting exports to other countries that often do not have the capacity or standards to manage it sustainably.

Last year, the EU exported 1,5 million tons of plastic waste, mostly to Turkey and Asian countries like Malaysia and Indonesia. By exporting the waste, EU countries essentially wash their hands of it - and a substantial proportion of it ends up in landfills, being burnt in the open air, or simply dumped in the ocean.

According to the EU, “Approximately 6,3 billion tons of plastic waste have been generated since 1950, of which 12 percent has been incinerated, less than 10 percent recycled and nearly 80 percent either discarded or landfilled.”