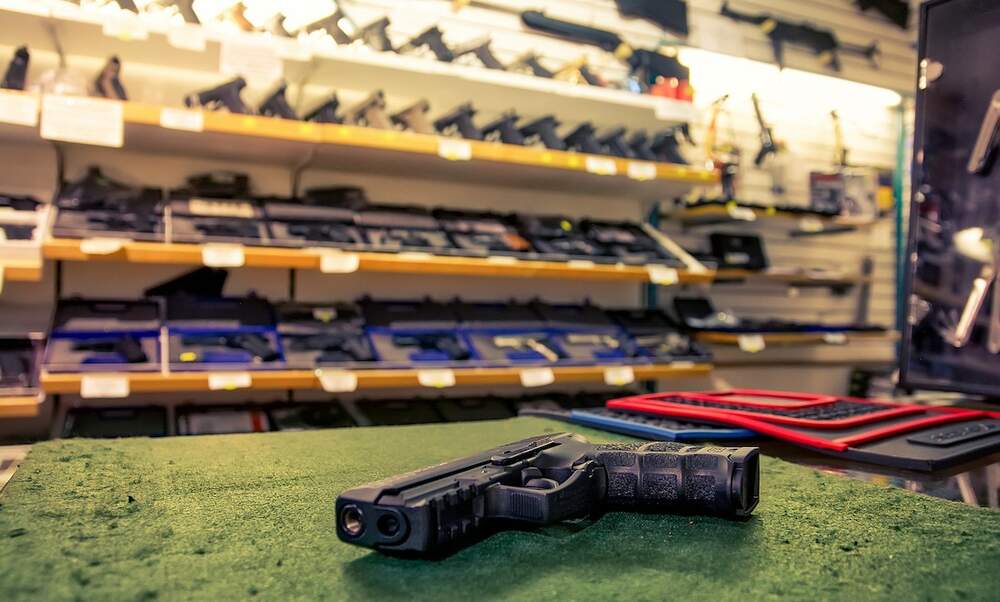 Germany is among the top five exporters for weapons in the world. Last year, the German government approved a total of 1,16 billion euros in arms exports to countries involved in the Yemeni and Libyan conflicts.

Reports citing Germany’s Economics Ministry have revealed that, in 2020 alone, the German government approved the export of arms valued at 1,16 billion euros to countries involved in the Yemen and Libyan conflicts. A breakdown of the Federal Republic’s arms exports was provided by the military after a request from Green Party politician Omid Nouripour.

These countries have all been involved in the conflicts in either Yemen or Libya, or both. An alliance led by Saudi Arabia, which includes the UAE, Egypt, Kuwait, Jordan and Bahrain, has been fighting against Houthi rebels, who are backed by Iran. In Libya, Qatar and Turkey have been intervening on the side of the internationally-recognised Government of National Accord.

According to data from the Stockholm International Peace Research Institute (SIPRI), Germany, alongside the US, Russia, France and China, is one of the top five largest arms exporters in the world. From 2015 to 2019, these five countries accounted for 76 percent of all arms exports.

In 2019, the German federal government approved more than 8 billion euros worth of arms exports to countries around the world, almost double the value of arms exports in 2018.