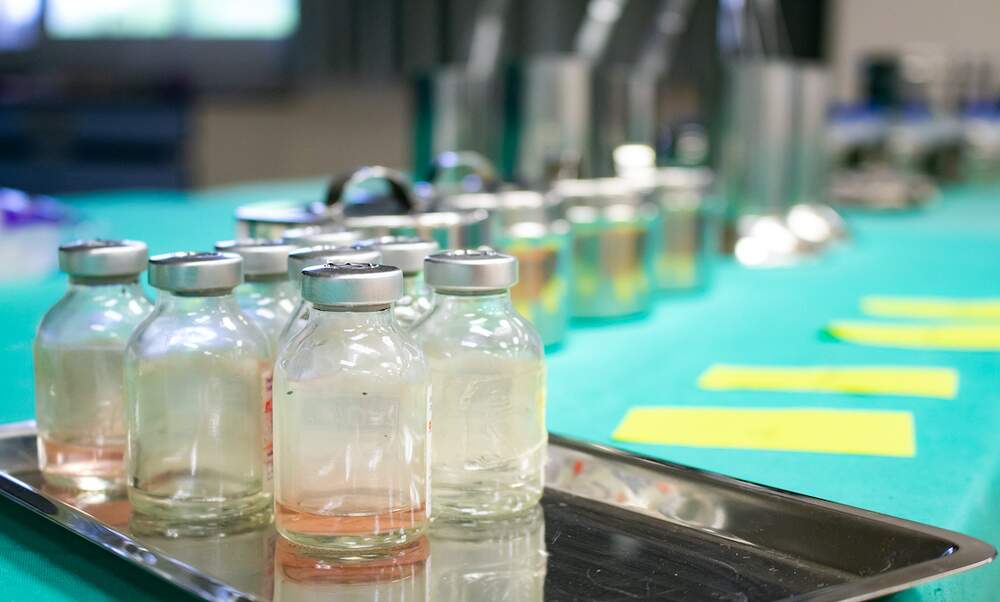 Germany, along with the Netherlands, France and Italy, has collectively signed a contract for 300 million doses of a coronavirus vaccine that is still currently under development.

On Saturday, it was confirmed that Germany, France, Italy and the Netherlands have signed a collective agreement with AstraZeneca, the British-Swedish multinational pharmaceutical company, which will guarantee the supply of a vaccine, as soon as it is discovered.

The terms of the deal have not been disclosed; however it has been confirmed that the vaccinations, which could potentially be as many as 400 million doses, as per the agreement, will be shared across all EU member states that want to participate. If the vaccine is approved, it will be distributed around participating countries according to their population. The population of the EU is approximately 446 million.

The European Commission has shown its inclination towards advance purchase contracts that will allow guaranteed access to a future vaccine, although the Commission has stated it would prefer to negotiate deals on behalf of EU member states itself.

The vaccine, which is being provided by AstraZeneca, was developed by the University of Oxford and is one of just a few vaccines that are currently in the clinical evaluation phase. The university began clinical trials in April and is now increasing their scope to 10.000 participants.

Since the coronavirus pandemic spread across the world, laboratories everywhere have been racing to develop a vaccine. Instead of the typical few years it takes to develop a vaccine, government sources say that the vaccine could be ready by the end of the year, just 12 - 18 months since the development started.

This article first appeared on IamExpat in the Netherlands.