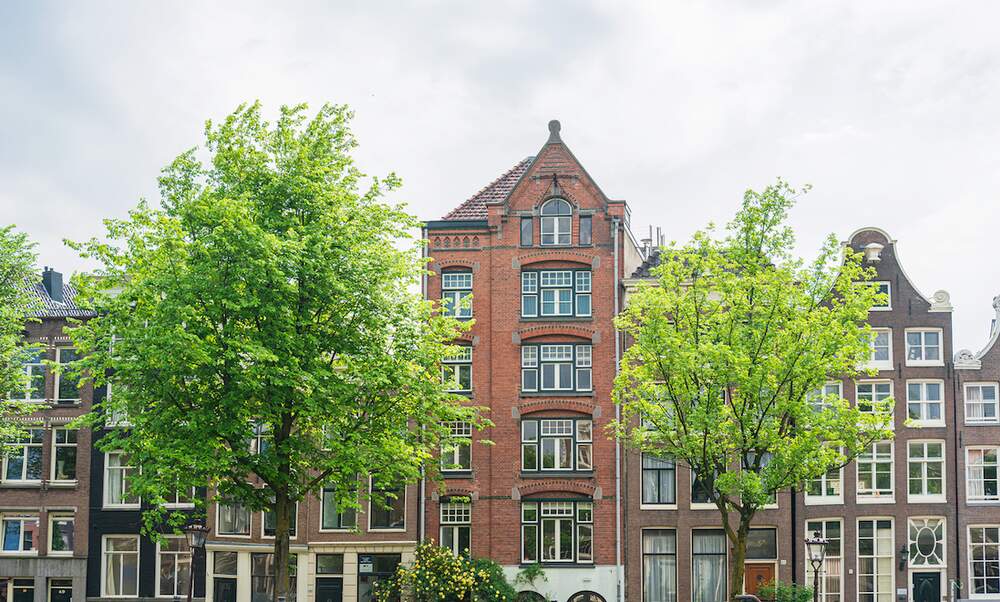 Germany has promised to contribute four million euros to the development of the Netherlands’ new national Holocaust museum. The new museum will become one of Amsterdam’s many museums and is expected to cost 27 million euros.

The new museum will be contained within two buildings on the Plantage Middenlaan. On one side of the street a former religious seminary, which was once used to smuggle Jewish children to safety, will be closed for construction.

On the other side, the Hollandsche Schouwburg, where Jews were kept before being deported to concentration camps, will also be renovated to allow the new museum to offer a permanent exhibition as well as educational facilities.

The new museum’s organisers requested a donation from the German government but were only expecting a small amount. “We thought there might be a donation of half a million to one million euros,” explained Emile Schrijver, director of Amsterdam’s Jewish Cultural Quarter.

Schrijver went on to explain that Germany feels responsible for this particular episode and has been consciously processing its past. “With this contribution they take responsibility and want to warn people. We are of course delighted with this large amount, but the symbolism behind it is even more important than the money itself.”

The new museum is expected to cost 27 million euros in total. With Germany’s contribution, the total raised for its development has now reached 21 million euros. The Dutch government has contributed 5,6 million, while private sponsors have raised another 4 million.

A symbol of reconciliation

Germany invaded the Netherlands in May 1940 and, under a regime led by Austrian Nazi and Lawyer Arthur Seyss-Inquart, ruthlessly enforced its anti-semitic laws. 104.000 Dutch Jews were murdered by the Nazis and their collaborators. This amounts to about three quarters of the pre-war Jewish community, the highest death rate in Europe.

Germany’s minister for foreign affairs, Heiko Maas, stated that the museum would demonstrate the achievements of European unification and the reconciliation between Germany and the Netherlands. He also expressed the importance of encouraging young people to learn about the subject, emphasising the "importance of democracy and universal human rights.”