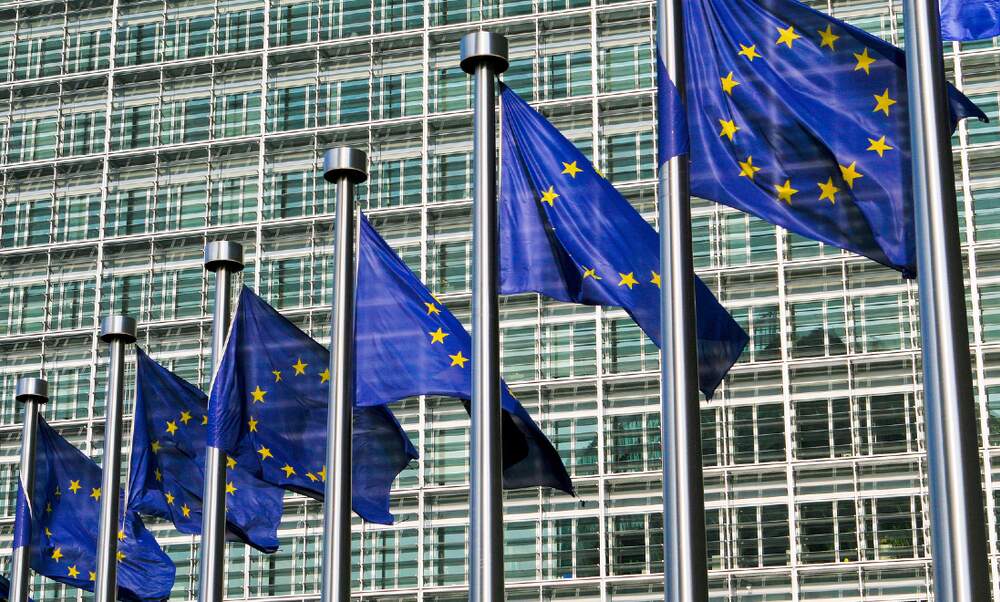 Based on the current proposal put forward by the European Commission, Germany’s annual contribution to the EU budget could increase by as much as 42 percent. Angela Merkel is meeting with other EU leaders on Friday to thrash out the details of the bloc’s future budget.

Germany’s annual contribution to the EU budget is expected to increase by 42 percent in the coming years. Welt reports that the German government has calculated this on the basis of the European Commission’s current proposal for the upcoming EU long-term budget, the Multiannual Financial Framework (MFF), which covers the seven years from 2021 to 2027.

If the outlines of the Commission’s proposal went unchanged after negotiations between the member states, which are due to commence this Friday, Germany’s annual contribution into the EU budget would rise by 13 billion euros, according to estimates from the Federal Ministry of Finance.

This is based on the idea that all member states should contribute around 1,075 percent of their gross domestic product (GDP) over the next seven years, a total of 1,1 trillion euros. Germany currently contributes an average of 31 billion euros per year to Brussels. The proposal for the new budget would raise that contribution to 44 billion euros - an increase of 42 percent.

According to the report, the federal government’s figures are only indicative, and that the exact contribution could only be calculated with more detailed information from the European Commission.

On Friday, the leaders of the EU’s member states will meet via video conference to discuss the budget proposal, as well as a 750 billion-euro coronavirus stimulus package, which will fall under the EU’s next seven-year budget.