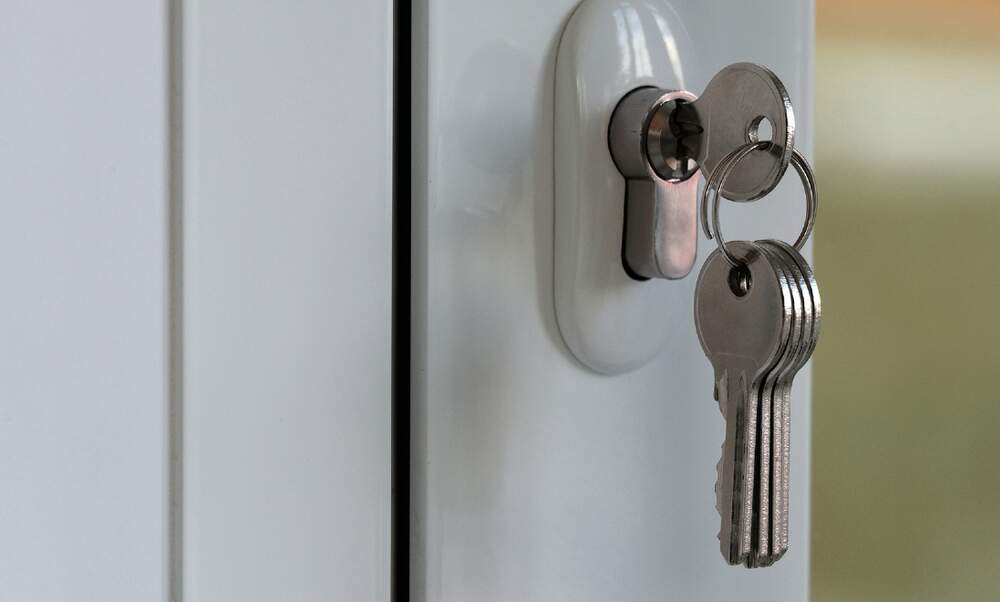 “A foreign-sounding name is often enough”: According to a new survey, people with a migration background often experience discrimination when looking for housing in Germany. The findings have prompted calls for anti-discrimination laws to be tightened.

One in three house-hunters has experienced racial discrimination

53 percent said that they were excluded at a later stage because of their migration background, while one in four reported paying more rent (or a higher purchase price, when buying a house) than German applicants.

The survey also found that discrimination is not just directed at recently-arrived migrants, but also German citizens who are perceived as “not German enough” due to their appearance or skin colour, or because they do not have a German name. 15 percent of all survey respondents, both Germans and migrants, reported experiencing racial discrimination in the past 10 years.

29 percent have concerns about renting to immigrants

While there was an overall awareness of the problem of structural racism (83 percent of respondents said that discrimination occurs frequently on the German housing market), this does not necessarily translate into positive personal attitudes.

Of the 1.000 German-speaking people surveyed, almost one in three (29 percent) expressed that they would have “very great” or “great” concerns if an immigrant moved into the neighbouring apartment or house. The idea of renting out an apartment to an immigrant also raised concerns among 41 percent of those surveyed.

“A foreign-sounding name is often enough not to be invited to visit the apartment in the first place,” said Bernhard Franke, the provisional head of the Anti-Discrimination Agency, in a statement. “Unfortunately, openly racist apartment advertisements are still part of everyday life.”

At the same time, Franke recognises that many people have never even heard of the General Equal Treatment Act, and calls on all house-hunters to acquaint themselves with their legal rights and, if possible, take action against discrimination.