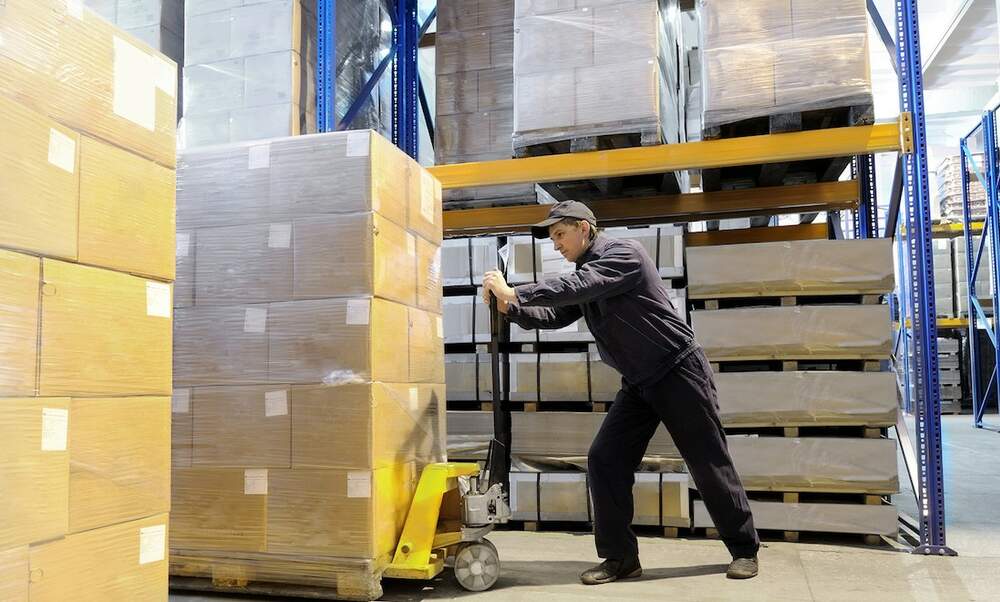 Minimum wages across the EU: Germany is lagging behind

Minimum wages across the EU: Germany is lagging behind

Germany is one of the leading economies of the European Union - and yet when it comes to minimum wage, it has a lot of catching up to do. Having introduced a statutory minimum wage just five years ago, the federal republic is still lagging behind.

Germany increased its minimum wage at the beginning of the year, by 16 cents. However, in relation to the other industrialised countries in Europe, Germany’s 9,35 euros per hour appears fairly insubstantial.

This can be seen from the new International Minimum Wage Report, published by the trade union-affiliated Hans Böckler Foundation. “Germany only introduced the minimum wage late and at a relatively low level,” says Thorsten Schulten, one of the report’s authors. “What we are seeing now is the direct outcome of this.”

The report shows that the highest minimum wage in Western Europe - 12,38 euros per hour - is given by Luxembourg, followed by France, the Netherlands and Ireland, where the lower wage limit is more than 10 euros. In Belgium, you get 9,66 euros.

Germany is currently tied in sixth place with Great Britain. However, since the minimum wage in the UK is due to rise to the equivalent of 9,93 euros in April, the federal republic is de facto in seventh place.

However, the report also points out that minimum wage development in Germany is falling way behind other countries in the EU. While the lower limits recently rose by six percent in 21 EU countries and the UK, Germany only increased its minimum wage by 1,7 percent.

When adjusted for inflation, minimum wages across Europe rose by 4,4 percent and, in Germany, by just 0,3 percent. “In Germany and Luxembourg, employees only have a very small plus in real terms after taking inflation into account,” the report says.

This is especially the case when you consider the fact that, according to preliminary figures from the Federal Statistical Office (Destatis), real wages in Germany rose by an average of 1,2 percent last year - much more than the minimum wage.

The report also takes into account the comparison of minimum wage levels with average salaries. The authors define a minimum wage of at least 60 percent of the median wage as a “living wage”.

Anyone who earns 9,35 euros per hour in Germany receives 46 percent of the average hourly salary in Germany, putting them below this limit. The average for the entire EU is 51 percent.

In Germany, trade unions, as well as the SPD and Die Linke, are demanding that the minimum wage be raised to 12 euros an hour (which would put it in line with the report’s definition of a living wage). According to the federal government, the minimum wage would have to be 12,63 euros to protect against poverty in old age after 45 years of pension contributions.

The Union government currently is currently against the idea of increasing the minimum wage substantially all in one go. If the current timetable of increases remains in place, the minimum wage will rise to 9,58 euros in 2021 and would take at least 10 years to reach 12 euros an hour.