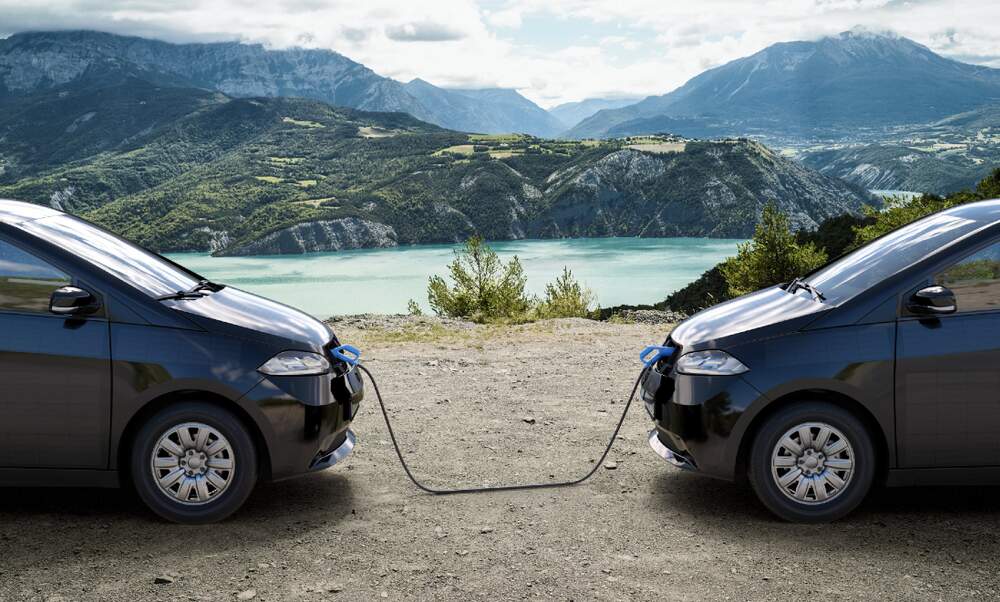 Sono Motors, an electric car start-up based in Munich, has reached its crowdfunding target of 50 million euros. The company is expected to deliver its first range of vehicles by 2021.

One of the biggest crowd-funders ever

Back in January, the Munich based electric car start-up, Sono Motors, wrapped up its crowdfunding campaign, collecting a grand total of 53 million euros in investments and donations. Laurin Hahn, co-founder of Sono Motors, said that it is the largest crowdfunded project in the world.

While he may be exaggerating (the video game Star Citizen has raised over 260 million and Elio Motors raised 102 million euros), the company comfortably sits in the top 20 highest funded projects.

On average, around one million euros was pledged to the campaign every day, approximately three quarters of which came from pre-orders, 19 percent from existing and new investors and 6 percent from donations, loans and start-up grants.

The Sion: an electric car for everyone

They created their first prototype in the garage and then Hahn decided to study electrical engineering at university, with Christian studying information technology and physics. According to Hahn, the next step for the company is to develop the product and produce a line of prototypes. “If everything goes smoothly, we may be able to deliver the first series of vehicles by 2021.”

The Sion is powered by a solar system, which in daylight can generate enough energy to power the car for 35 kilometres. This is no longer than the average commuter distance in Germany, so if you only drive to and from work every day, you should, in theory, be able to drive all year round without needing to recharge. Amazing!