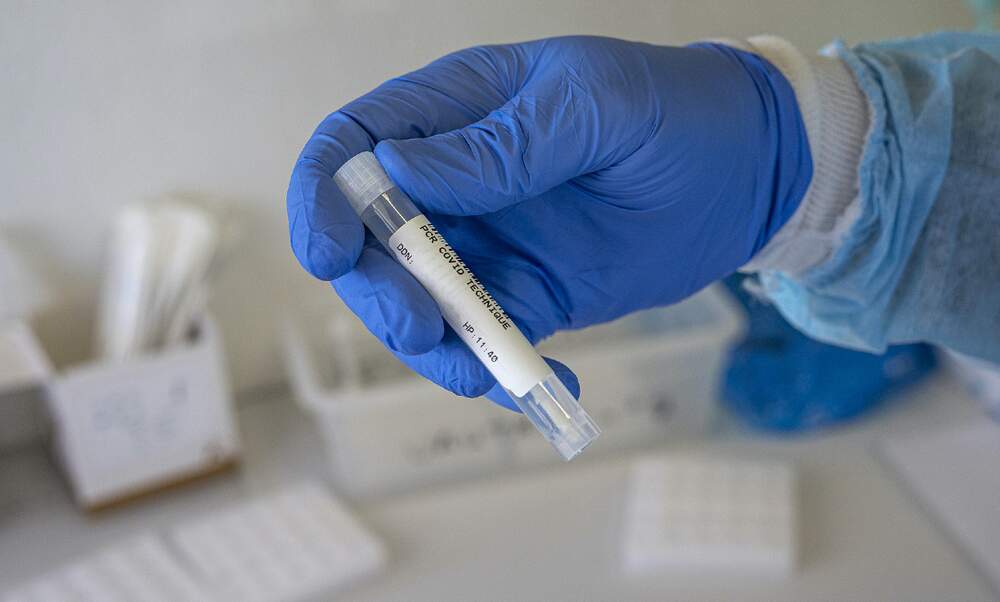 The highly-contagious B.1.1.7 variant of coronavirus, which was first identified in the UK, now accounts for a significantly larger proportion of new infections in Germany than it did two weeks ago, Health Minister Jens Spahn has announced.

British coronavirus mutation on the rise in Germany

As feared, the “British” strain of COVID-19 is on the rise in Germany. The Robert Koch Institute has analysed more than 23.000 positive PCR tests and sequenced the samples over the past few weeks, Spahn said at a press conference on Wednesday.

They found that the highly-contagious virus variant now accounts for “over 20, over 22 percent” of cases, said Spahn. Just two weeks ago, when the Robert Koch Institute presented its first data on mutated coronaviruses, the British variant was found in just 5,8 percent of the samples examined.

“We have to expect that this variant could become the dominant one for us,” Spahn said, pointing to the fact that the proportion of B.1.1.7 cases has doubled every seven days over the past two weeks. The British variant is estimated to be at least 35 percent more contagious than previously-known variants.

Free rapid tests for everyone from March 1

“We are in one of the most difficult phases of this pandemic for Germany and Europe,” Spahn continued, emphasising that testing was still one of the country’s most important tools in the fight against the virus - but that it was not a substitute for distance and hygiene rules.

He reiterated his intention to make significantly more rapid coronavirus tests available in Germany - and to make them free for everyone from March 1 onwards. At the same time, self-testing kits should be available, for a “small contribution”, in the next few weeks.

“The PCR tests remain the gold standard,” Spahn stressed, because they give the most reliable results. Therefore, anyone who has coronavirus symptoms should still have a PCR test - and every positive rapid test should also be confirmed by a PCR test. But rapid tests can help by acting as an early warning signal that you should self-isolate and seek a PCR test, before you infect others.