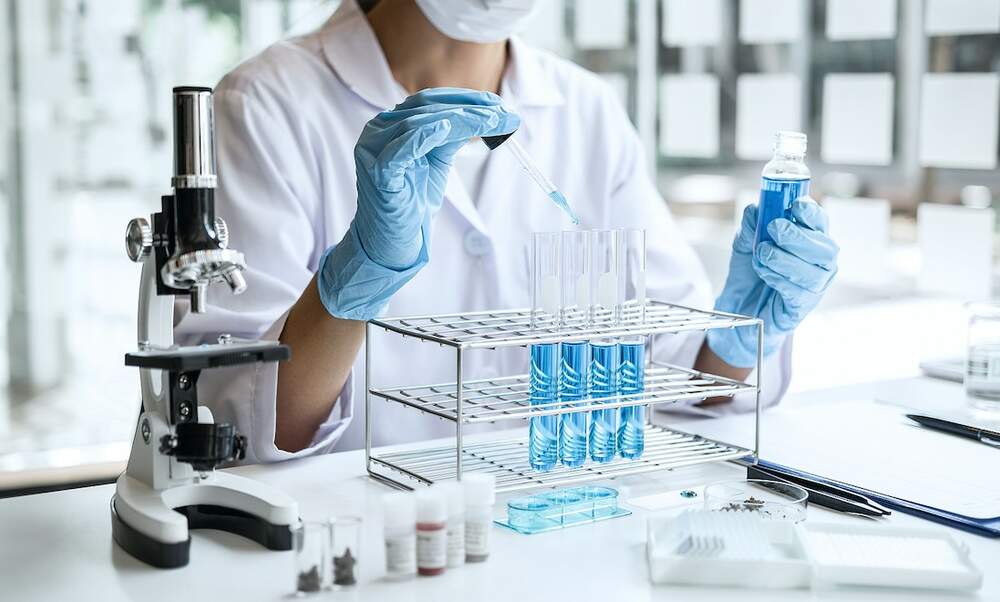 Germany’s health minister has announced that the country should be able to start vaccinating people against the coronavirus in the first quarter of 2021. It was also announced that taking the vaccination would be voluntary.

Germany is investing millions of euros into medical research companies to try and speed up development since the country has yet to develop a vaccine. Despite this, authorities have already planned to start with inoculating people who have been designated “high-risk” like people working in healthcare, the elderly and those suffering from pre-existing medical conditions. Spahn revealed that taking the vaccine would be voluntary.

Spahn also mentioned that there should be no worries about shortages, pointing to the efforts of other countries around the world racing to deliver a vaccine. “If all horses reach the finish line, we will have way too much vaccine,” he said.