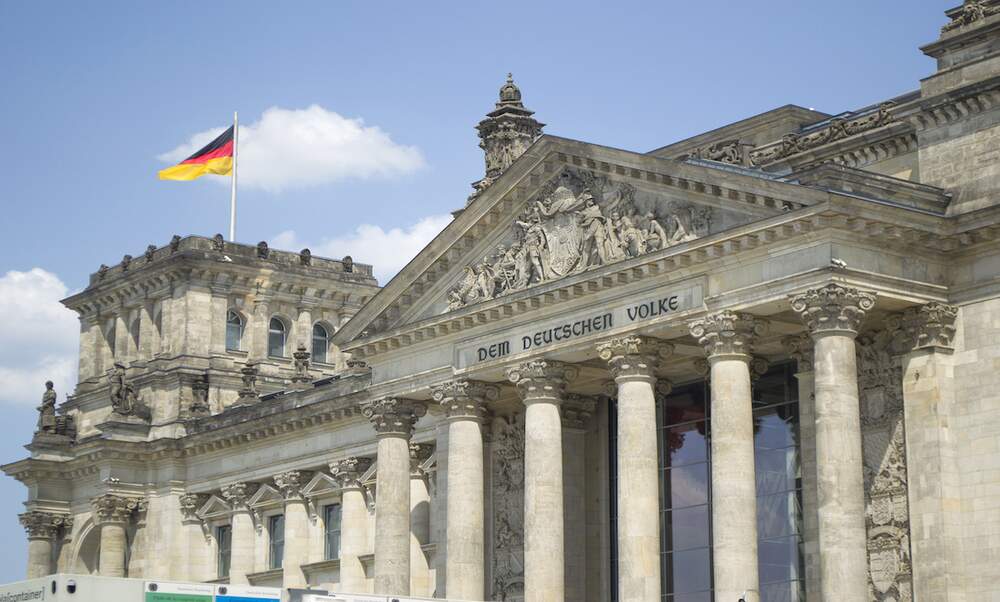 The Federal Government unexpectedly spent less money than it received in 2019, resulting in a record budget surplus of 13,5 billion euros. The Ministry of Finance even has a total of 17,1 billion euros at its disposal due to unused reserves of cash. The news has reignited a debate on the level of taxation in Germany.

Despite year-long reports of low economic growth, the German government ended 2019 with a double-digit billion-euro surplus. This marks the third time since 2015, which until now had the record highest budget surplus of 12,1 billion, that the surplus has reached double digits.

There are three possible reasons why the government retained so much money this year. While tax revenues exceeded expectations, low interest rates also meant that the government paid billions less in interest payments for debt servicing.

Additionally, the government has not spent all the money in some of its special investment funds, for example the energy and climate fund, the day care expansion fund and the digital fund, which were set aside for the renovation of schools and the expansion of Germany’s fibre optic network, aimed at improving the country's WIFI services.

The debate on tax reform reignited

At the beginning of January 2019, the Federal Finance Minister, Olaf Scholz (SDP), told the government that “the fat years” were over and he did not expect any additional income. He thus began establishing austerity measures in Germany, rejecting Union demands for tax cuts as well as the abolition of the solidarity surcharge (Soli)..

This most recent surplus will give impetus to demands for tax cuts. According to information from Spiegel, Federal Minister for Aconomic Affairs and Energy Peter Altmaier (CDU) is already planning a new initiative in his annual economic report that would propose far-reaching tax reforms. Among other things, he wants to reduce corporation tax and completely abolish Soli.

Speaking to Reuters, Altmaier said, “Corporate tax reform is the right way to safeguard jobs and Germany’s competitiveness.” In the face of the recently weak economy, Head of the Chancellery, Helge Braun (CDU), has also expressed her support for corporate tax reform.

The annual economic report is currently being coordinated among the ministries. Its demands are likely to meet some opposition, particularly from Scholz.

While the exact figure for the budget surplus was announced on Monday, Germany’s full financial statements for 2019 are expected on Wednesday.