Primary and secondary education in Germany 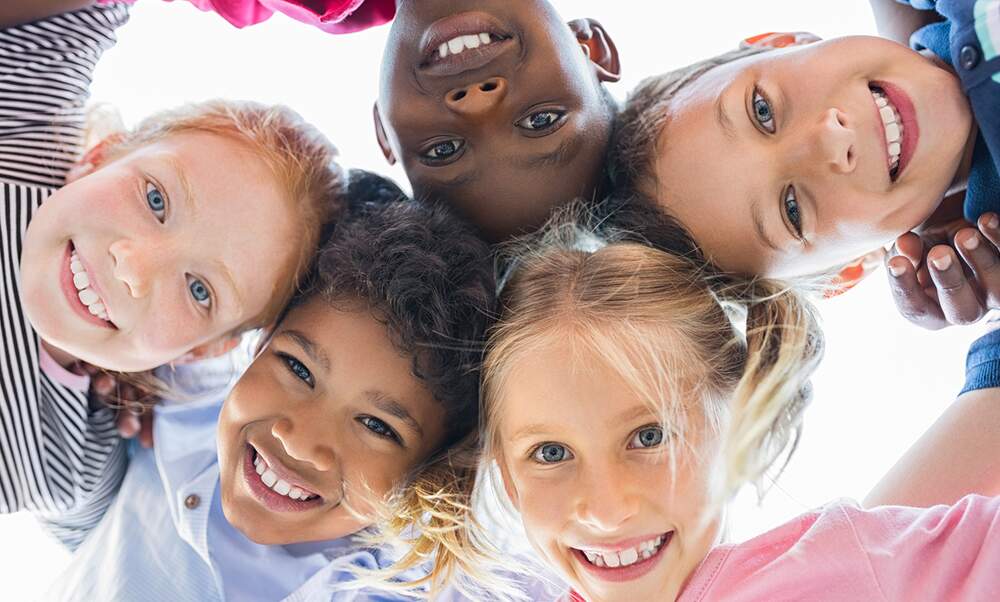 Primary and secondary education in Germany

Responsibility for primary and secondary education in Germany rests with the individual federal states (Bundesländer), so the exact structure and the curriculum varies from state to state (as do the dates of school holidays). Certain basic characteristics, however, hold true for the whole of the German education system.

Compulsory education begins in Germany at age six. Prior to this, parents are entitled to childcare, offered by a range of providers. Children attend primary school (Grundschule) until age 10 (12 in some federal states).

The secondary education system (grades 5 to 13) in Germany is characterised by division, as students are streamed into separate schools offering either academic or vocational qualifications. Find out about the multiple options and pathways open to children in the German school system.

Types of school in Germany

Broadly, there are two categories of schools in Germany:

Public schools are state-funded, charge no fees and have no religious or philosophical affiliation.

The right to establish alternative types of schools is secured in the German constitution (Grundgesetz). While private schools, such as Steiner, Montessori or international schools, often offer alternative approaches to education, they must adhere to strict country-wide standards.

To avoid chaos on the roads, school holidays in Germany work on a staggered rota system, according to federal state. Some national holidays are observed country-wide, while others only take place in individual states.

Education, both public and private, is funded by the German government and is therefore mostly free. Private schools have their fees capped by their local education authorities, but some schools may not be covered by these rulings and charge higher fees. More information can be found on our German school fees page.