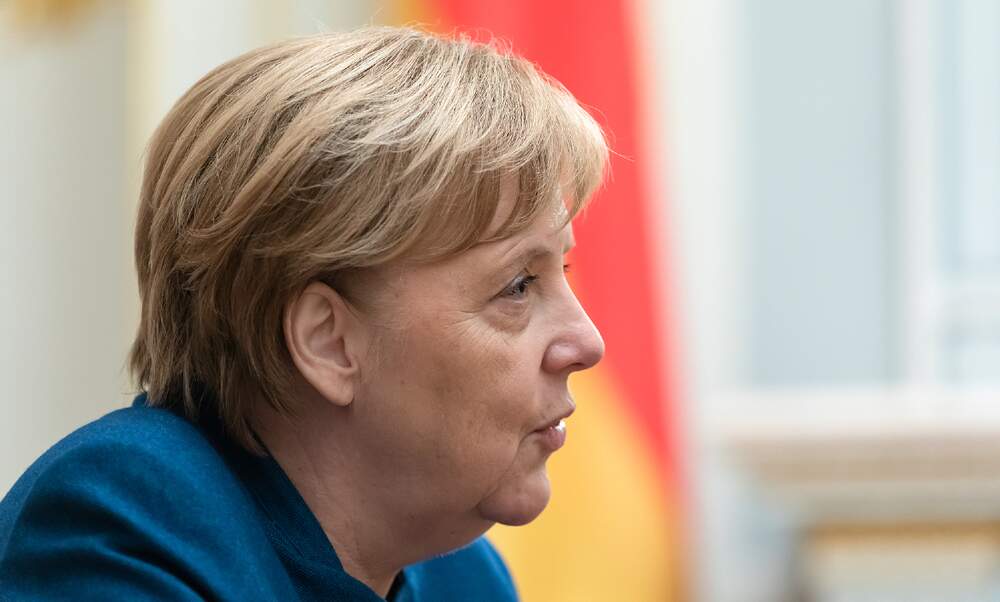 Germany has 8 to 10 difficult weeks ahead, says Angela Merkel

Germany has 8 to 10 difficult weeks ahead, says Angela Merkel

Chancellor Angela Merkel has warned that case numbers could rise even more rapidly in Germany if the new strains of COVID-19 continue to spread. She said the country was facing some tough weeks.

Angela Merkel is bracing herself for a challenging period up until Easter. “Germany faces eight to 10 very tough weeks,” Merkel is reported to have said at a CDU internal meeting on Tuesday. In particular, she is very concerned about the spread of coronavirus mutations in Germany.

Merkel pointed to developments in Ireland - where the coronavirus incidence rate multiplied rapidly in a very short space of time - as a warning. Her concern is not that the new mutation is necessarily any more deadly, but that it is much more contagious. In Great Britain, where it was first detected, around 50.000 new cases are being reported every day.

If it were allowed to spread unchecked in Germany, Merkel insisted, it would cause unsustainable levels of pressure on the healthcare system. “If we do not manage to hold this British virus at bay, we will have a tenfold incidence by Easter,” Bild quoted Merkel as saying.

Merkel not necessarily in favour of extending lockdown

It was agreed at the meeting that future measures against the spread of the virus - and the decision as to whether to extend the current lockdown beyond the end of January - would depend very much on how quickly the new variant spreads in Germany.

Citing Bild, a number of sources have reported that the Chancellor expressed her firm intention to extend the tough coronavirus measures by another eight to 10 weeks. This has been disputed. According to ntv, Merkel said that each federal state would have to decide for itself. The next coronavirus summit is scheduled for January 25.