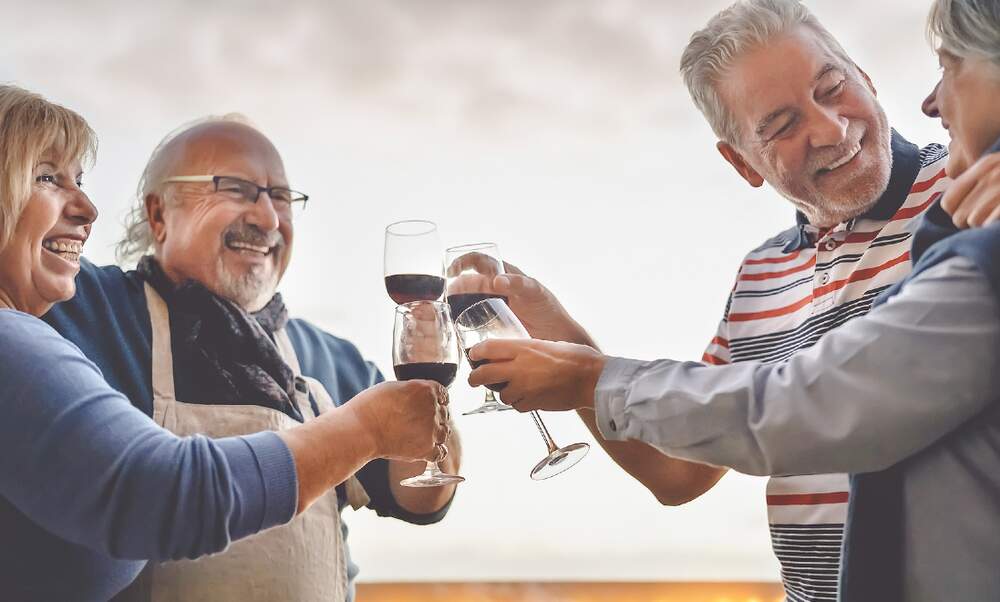 Germany has narrowly missed out on a top 10 spot in the latest Melbourne Mercer and CFA Institute Global Pension Index, climbing two places from last year to rank 11th overall. The German pension system was praised on many counts, but still has areas in need of improvement.

Every year for the past 12 years, the human resources consulting firm Mercer has published their “Global Pension Index”, a benchmarking of retirement systems across the globe. This year’s index - which was produced in partnership with the CFA Institute for the first time - compares 39 different pension systems, covering almost two-thirds of the world’s population.

The index ranks the retirement income systems on the basis of more than 50 indicators, which are divided into three categories:

The scores for each of these categories contribute to the country’s final aggregate score, although each category is weighted differently: adequacy is worth 40 percent of the final score, sustainability 35 percent and integrity 25 percent. Based on the aggregate score out of 100, each country is assigned a grade from A to E, with A only awarded to countries with scores of 80 points or higher.

This year, the German pension system has achieved 67,3 points, earning it a B grade, which is defined as “a system that has a sound structure, with many good features, but has some areas for improvement.” Bucking the trend in a year that saw the index’s overall average score decrease, Germany rose two places in the ranking to come 11th overall. Mercer writes that this increase is largely due to the new requirement for pension funds to send their members annual statements containing projections of their retirement benefits.

Once again, the federal republic scored well in both the adequacy (B+) and integrity (A) categories, but was let down by its below-average score (D) for sustainability. In this category, Germany slumped to 26th place - a further indicator of the struggle Germany is having with adapting its pay-as-you-go pension system to the demands of an ageing population.

Norman Dräger, CEO of Mercer Germany, said, “This year’s study shows that the old-age provision system in Germany is rated very positively overall.” However, the report’s authors did have some suggestions for improving the federal republic’s score, including raising social security contributions to increase assets, increasing the minimum pension for low-income retirees, and increasing coverage of employees in occupational pension plans.

The best and worst pension systems in the world

For the third year in a row, the 2020 Global Pension Index was topped by the Netherlands, with Denmark taking second place. The top 10 countries were as follows:

The lowest scores in the index were given to Turkey (42,7), Argentina (42,5) and Thailand (40,8). You can find the full ranking, along with a detailed breakdown of how the scores are worked out, on the Mercer website.