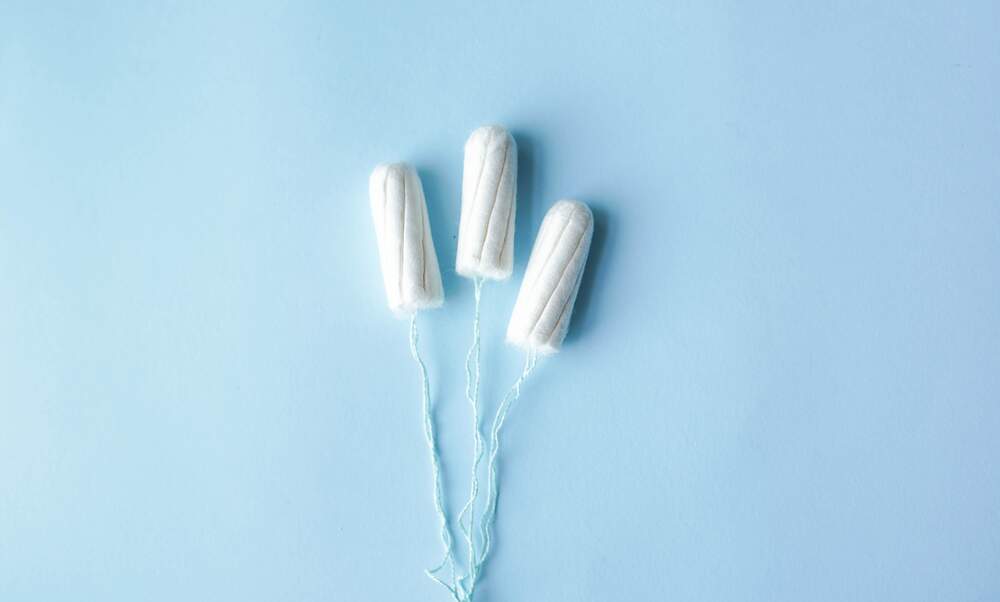 Listen up, people who menstruate! Germany has finally cottoned on to the fact that sanitary products shouldn’t really be classified as “luxury goods”. In a landmark ruling this week, the Bundestag voted in favour of reducing taxation on tampons and sanitary pads from next year.

From January 1, 2020, sales tax (Mehrwertsteuer) on sanitary products will be reduced from 19 percent to 7 percent - the rate applied to products defined as “daily necessities”.

Up until now, tampons and pads have been classified as “luxury products” that are subject to a higher tax rate. This is despite the fact that the German tax system actually has a proviso for cutting taxes on everyday consumer goods. This applies to food but also things like cut flowers, bus fares and pets - but not tampons.

So while “necessities” like salmon, truffles, caviar and hotel stays are taxed at the reduced rate of seven percent, sanitary products as “luxury items” incur the higher rate of 19 percent. That pushes the cost up by nearly a fifth. It’s not difficult to see why this outrages so many people.

Earlier this year, an online petition against the tampon tax received nearly 200.000 signatures. One start-up recently found an ingenious way of protesting against the ridiculousness of these classifications - and at the same time outsmarting the sales tax. They manufactured a book with “free” tampons concealed inside it, since the tax rate on books in Germany is seven percent. The Tampon Book’s first print run sold out in a day and the second within a week.

Taxes on sanitary products in Europe

Germany currently has one of the highest VAT rates on menstrual products in Europe (Hungary takes the biscuit with a tax rate of 27 percent, closely followed by Denmark, Croatia and Sweden, all on 25 percent). In slashing the tax rate, it follows in the footsteps of other countries like France, Spain, Portugal and the Netherlands, who have already cut taxes, or plan to in the near future.

But completely abolishing the tampon tax won’t be possible until at least 2022, as there is currently a minimum sales tax of five percent within the European Union. Member states cannot lower VAT below this level, although they can request to raise it. From 2022, the five percent rate will be eliminated.