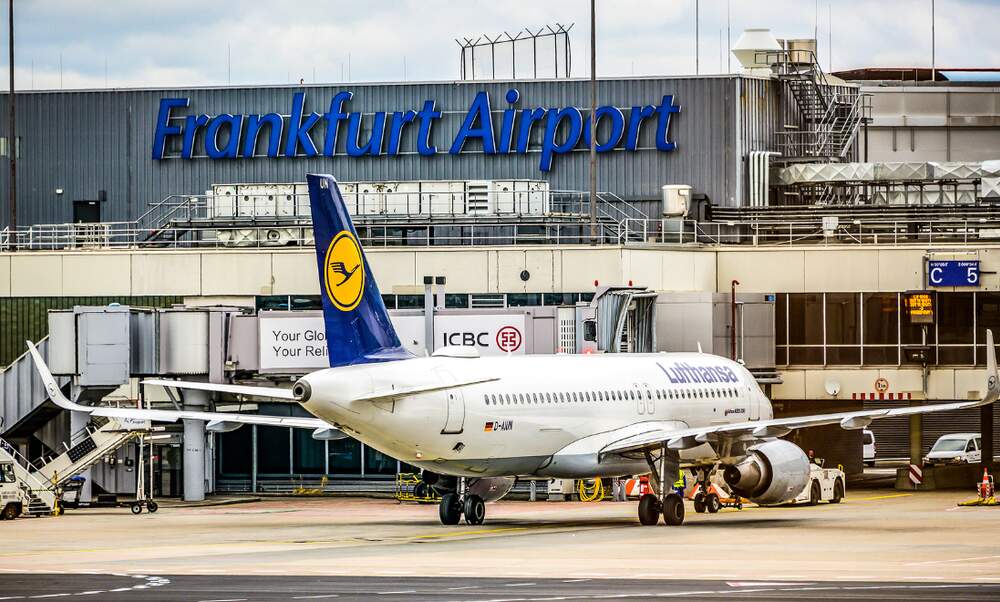 As part of an ongoing dispute over salaries, the German trade union, UFO, has called for Lufthansa cabin crew to strike on Sunday, October 20. Currently, the only airports in Germany affected by the strike will be Frankfurt am Main and Munich. The airline group is contesting the legality of the strike.

Cabin crew to strike at Frankfurt and Munich airports

In a video message sent out to staff on Monday, the chairman of UFO, Daniel Flohr, called on cabin crew to “not to show up to work” between 6am and 11am on Sunday at Frankfurt and Munich airports, two of the busiest transport hubs in Germany.

At least five of the Lufthansa group’s airlines - including Lufthansa, Eurowings, Germanwings, Cityline and Sunexpress - will be affected by the strike, which may be repeated in later weeks if the union’s demands are not met. Flohr has threatened airline bosses with unlimited walkouts.

It is still unclear how many flights might be affected by the action - similar strikes in the past have led to delays and cancellations, but Lufthansa is adamant in this instance that all flights will run as scheduled. In a statement, the airline said that it would “maintain its entire timetable.”

Lufthansa further condemned the planned strike as “illegal”, stating that they do not recognise UFO’s legal ability to speak for their workers. They plan to have the union’s status challenged in court.

The row over wages has been ongoing for some time now. UFO claims that workers are dissatisfied with the company’s policies on part-time hours and pensions. They are demanding a 1,8 percent pay increase over the next six months. Strikes were also threatened over the busy summer period, but did not go ahead.