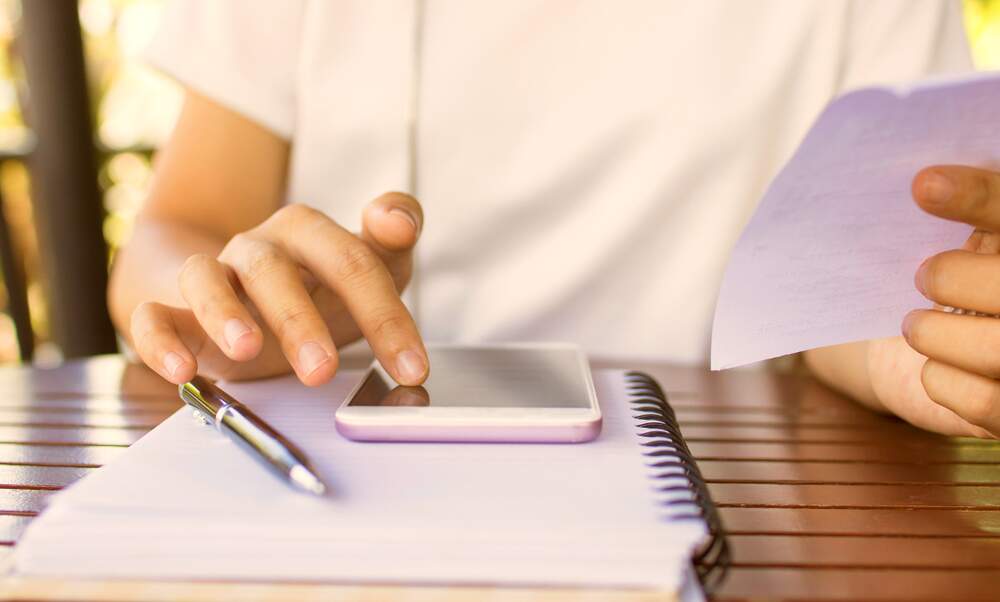 May 2019: 6 changes affecting expats in Germany

May 2019: 6 changes affecting expats in Germany

From new banknotes and tax return rules to cheaper phone bills and automatic pollen updates, there’s quite a lot of change coming this May. Here are six important things expats in Germany should know about.

Roaming charges may be a thing of the past, but lots of German phone companies have still been making a pretty penny from calls made to networks in other EU countries (reportedly up to 1,49 euros per minute!) From May 15, any call made from your mobile phone or landline to another European number will cost no more than 19 cents per minute and text messages no more than six cents.

Up until now, anyone paying taxes in Germany has been obliged to submit their annual tax return to the tax office by May 31. From this year onwards, however, the deadline will change to July 31. Additionally, anyone seeking advice from a tax advisor is given an even longer extension and won’t have to pay up until the end of the following February.

Hot on the heels of the phase-out of the old 500-euro note, new 100- and 200-euro bills are being introduced from May 28. Alongside various new security features, the most noticeable change is that the new notes are smaller: around the same size as the 50-euro bill, they should fit much more easily in your wallet. The old notes are slowly being withdrawn, but are still legal tender.

Good news if you’re a pollen allergy sufferer and you live in Bavaria: from May 22, you’ll be able to access the world’s first electronic pollen information network (ePIN). This new system provides users with up-to-date and accurate data on pollen counts, allowing them to accurately control their medication and know which areas to avoid on particular days. If you’re not in Bavaria, don’t despair - if the scheme is a success, there are plans to roll it out nationwide.

From May 1, a new minimum wage comes into effect for anyone working in the painting and decorating industry. This change takes the bottom-line earnings of “unskilled workers” (those working under supervision) from 10,60 euros to 10,85 euros per hour.

Perhaps not the most thrilling change, but good to know: from May 1, antennas, extension cables and light switches will be classified as electronic scrap and must be disposed of separately, using city or municipal collection points. This change also includes audio cables, USB cables and jacks.