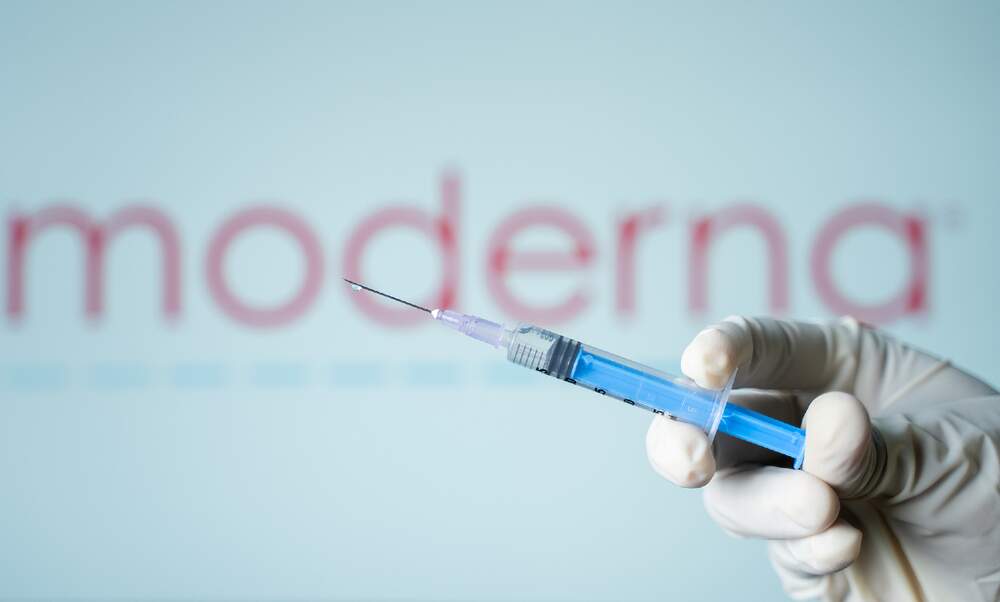 In what could represent a massive step in the vaccination campaign against coronavirus in Europe, the Moderna vaccine has become the second jab to receive conditional marketing approval from the European Medicines Agency. The vaccine is more expensive, but presents fewer logistical challenges.

A second coronavirus vaccine looks set to gain approval within the European Union. The European Medicines Agency (EMA) has given the green light to the Modern vaccine, after the EMA’s Committee For Medicinal Products for Human Use recommended conditional approval. A final decision must now be made by the European Commission, although their consent is largely a formality.

If approved, the vaccine would become the second COVID-19 vaccine approved for use in the European Union, after the BioNTech / Pfizer vaccine was given the go-ahead at the end of last year. The BioNTech / Pfizer vaccine received fast-track authorisation from the EMA on December 21, but supply chain issues and a low production capacity have massively impeded the rollout of mass vaccinations across the EU.

The EMA had been expected to announce their decision on the Moderna vaccine following a meeting on Monday - after EU countries put pressure on the organisation to bring forward the date of a possible judgement by a week - but that meeting proved inconclusive. The outcome was instead announced on Wednesday.

📢 EMA has recommended granting a conditional marketing authorisation for COVID-19 Vaccine Moderna to prevent #COVID19 in people from 18 years of age: https://t.co/l9KMZlx7wa pic.twitter.com/BdvXanjOHN

After a difficult few weeks that have seen the German government and the European Commission come under heavy fire for their overly-bureaucratic decision-making processes and slow vaccine rollout programmes, the news is very welcome.

In clinical trials, the Moderna vaccine - which has already been authorised for use in the US, Canada and Israel - has demonstrated a similar level of effectiveness as the BioNTech / Pfizer vaccine, but has the logistical advantage that it can be stored at a temperature of minus 20 degrees instead of minus 70 degrees.

However, the European Union has ordered comparatively few doses of the US vaccine. Back in the autumn, Brussels signed a supply contract with Moderna - as it did with five other vaccine manufacturers. Accordingly, Moderna will deliver 80 million vaccine doses to the EU upon approval.

The Commission has already activated an option included in the supply contract for a further 80 million doses, but the numbers still seem small in comparison to the 200 million doses coming from BioNTech / Pfizer, and the 300 million doses the bloc has secured of the AstraZeneca vaccine - which is yet to receive approval.