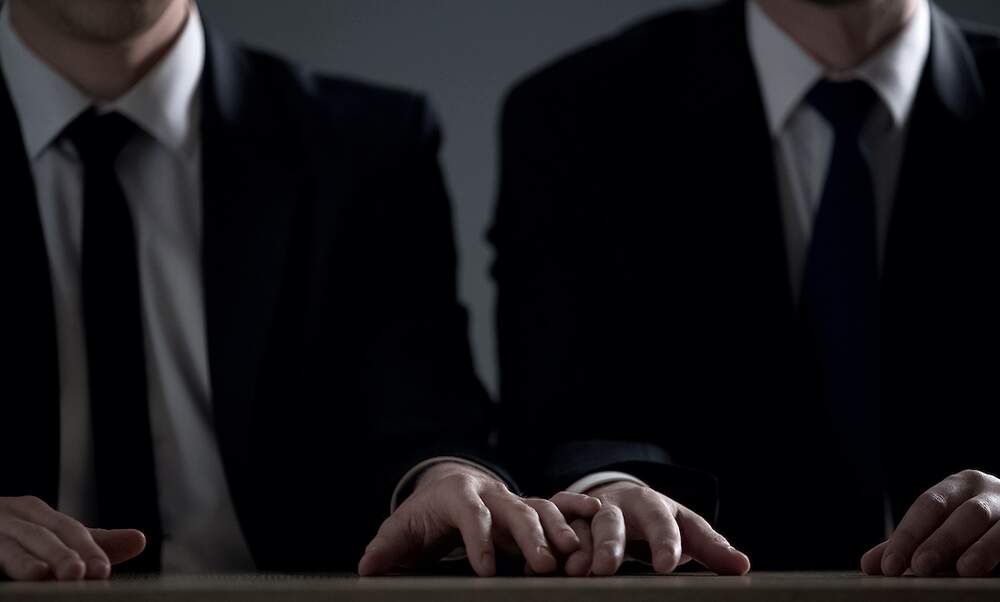 Over a third of LGBT+ people have experienced discrimination at work

Over a third of LGBT+ people have experienced discrimination at work

According to a recent study by the German Institute of Economic Research (DIW), over 30 percent of homosexual people and over 40 percent of transgender people have experienced discrimination at work.

Discrimination in the workplace

According to Bernhard Franke, the acting head of the Federal Anti-Discrimination Office, the results of the study are “consistent with what we know from our own surveys and also from our counselling practice.”

Franke explained that members of the LGBT+ community often experience forms of bullying at work and so feel pressured to keep their sexual identity secret. He added that transgender people often face “an inappropriate, often sexualised interest in private life, imitating or ridiculing voices or gestures or not being able to use toilets according to one's gender identity." Studies have also shown that name changes are often not accepted.

LGBT+ in the workplace

Compared to the rest of the German population, the LGBT+ community works much less in the manufacturing industry but more often in the health and social service industry, as well as the arts and entertainment industry. Franke has called on employers to take action: "Companies should emphasise and promote diversity, not hide it. In addition, it is important to intervene as soon as discrimination is recognised."