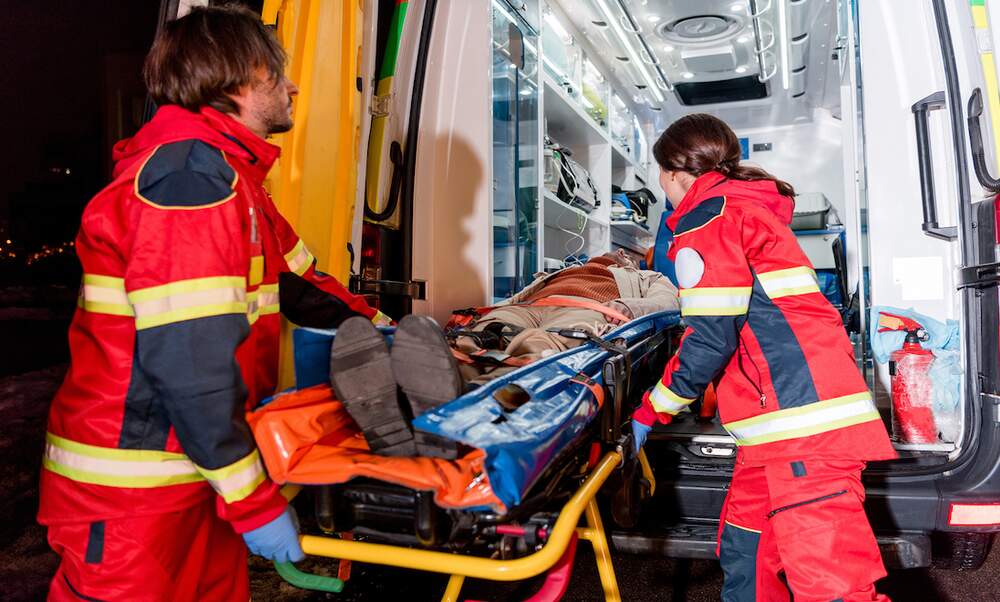 The eastern federal state of Saxony announced on Monday that it would admit at least six coronavirus patients from Italy to its hospitals.

Following a request from the Italian government, the Minister President of Saxony, Michael Kretschmer (CDU), announced that Saxony wanted to admit coronavirus patients from Italy into its hospitals.

Saxony hasn’t been as badly affected by the coronavirus pandemic as some of the other German states and Saxon hospitals have confirmed they have the capacity to take in the Italian patients.

Kretschmer spoke of the opportunities doctors would get to learn more about the coronavirus by treating Italian patients and also called the move a sign of solidarity. “This is a very important sign that we are also able to help others,” he said.

Italy has been the country most affected by the coronavirus crisis in Europe, with a death toll of over 6.000 people, the highest in the world. Russia and the Czech Republic have also offered help to the beleaguered country, whose healthcare services have been pushed to the limit.

An Italian military plane, carrying two corona patients, landed in Leipzig on Tuesday morning. The patients were transferred to intensive care units at the University Hospital Leipzig, where they are the only two patients requiring ventilation.

It is unclear as to when the other patients will arrive in Germany but when they do they will be transported to the Leipzig Heart Centre, the Dresden University Hospital or the Lung Clinic in Coswig. It was initially reported that six Italian patients would be transferred to hospitals in Saxony, although now this number has increased to eight.

The head of the Italian civil protection department thanked Saxony for its help. Three other German states on the French border have also offered to take in patients from the eastern region of France, which has been badly hit by the virus.