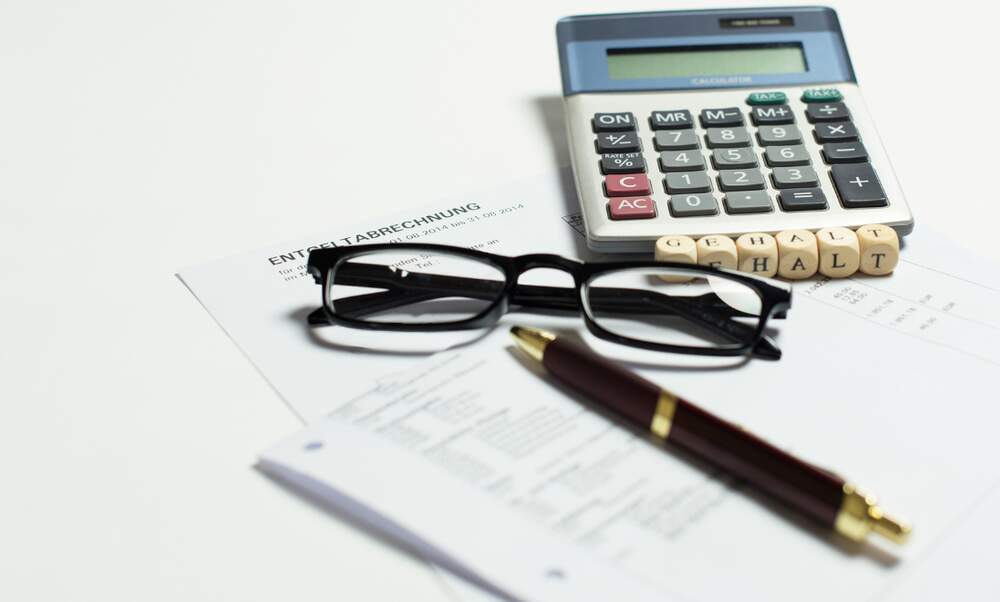 Solidarity surcharge tax might be abolished for all German taxpayers

Solidarity surcharge tax might be abolished for all German taxpayers

Good news if you’re a German taxpayer: it looks like the solidarity surcharge, one of the most hotly-contested taxes in Germany might be completely phased out over the next couple of years.

What is solidarity surcharge (Solidaritätszuschlag) tax?

The solidarity surcharge (Solidaritätszuschlag or Soli for short) was initially introduced 1991 to cover the costs of German reunification. Under the current German tax system, the Soli is a 5,5 percent supplementary tax rate payable on income tax, capital gains taxes and some business taxes as well.

Over the years, there has been much political debate over if and when the solidarity surcharge should be abolished. With public opinion broadly in favour of abolishing the tax, numerous politicians and economists have spoken out against it. The current ruling, which provides the legal basis for the solidarity surcharge, the Solidarity Pact II, ends in 2020, giving impetus to talks over the tax’s future.

Following the 2017 general election, the coalition parties CDU, CSU and SPD agreed to abolish the solidarity surcharge for middle and lower incomes. By 2021, around 90 percent of current Soli payers should be released from the tax burden, with the richest 10 percent (those with annual salaries of above 76.000 euros) continuing to pay.

This agreement hit a snag this week, however, when the Federal Court of Auditors, Germany’s supreme federal audit authority, suggested that it was unconstitutional to impose the tax on only some taxpayers. The auditors therefore proposed, in a special report, that the solidarity surcharge should be phased out by 2023 for all taxpayers: “The federal government should abolish the solidarity surcharge completely and quickly.”

The report has led to disagreements between Germany’s political parties: while the CDU / CSU union has generally been in favour of totally dismantling the surcharge, the SPD has firmly rejected the idea of reducing the tax burden on the richest in Germany without introducing a new tax to make up for the shortfall.

Indeed, if the solidarity surcharge were to be abolished for this richest 10 percent, the federal government would be left with a budget deficit of around 10 billion euros to fill. Moreover, if the partial solidarity surcharge is ruled to be unconstitutional (Karlsruhe is already taking the government to task over that, with further appeals expected from new parties in the near future), the government might be forced to hand out billions of euros in tax refunds.