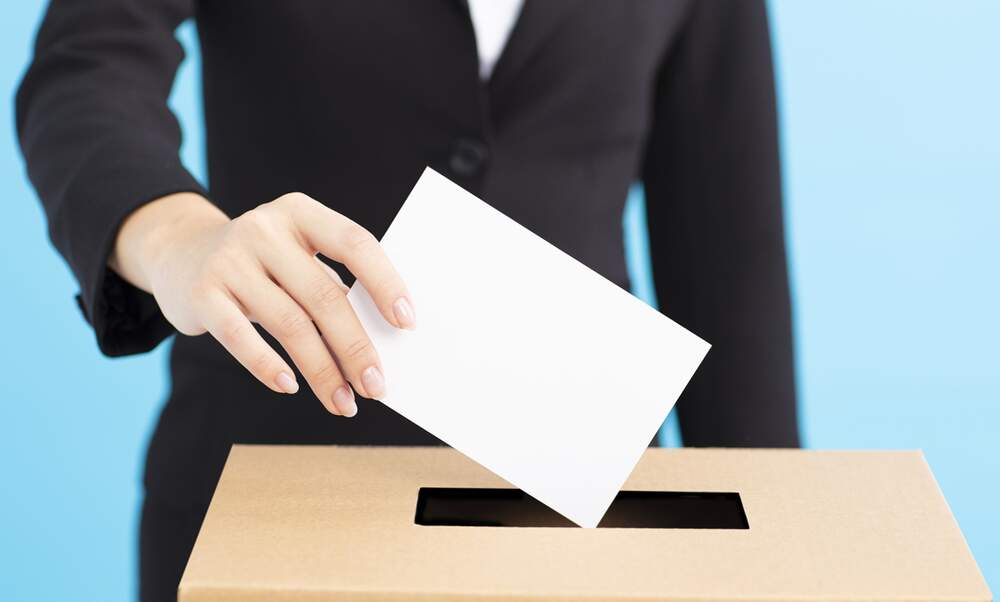 The right to vote in Germany is generally reserved for those with German citizenship. However, local and EU elections are open to expats from EU member states. Non-EU citizens are not eligible to vote in Germany.

Expats from the European Union can take part in two kinds of elections in Germany.

You can vote in local elections (Kommunalwahlen or Bezirksversammlungswahlen) in Germany as long as you are an EU citizen and are registered at your local citizens’ office (Bürgeramt). If you are eligible to vote, you will automatically be added to the electoral register.

If you are an EU citizen, you can choose to vote in the EU elections (Europawahlen) either in Germany or in your home country. You cannot vote in both. If you wish to vote for the European Parliament in Germany, you must register to vote with your local electoral office (Wahlamt). You need to submit this application no later than 21 days before the election in order to be added to the register in time.

There are three tiers of government in Germany: the municipalities, the federal states (Bundesländer), and the federal government (Bundesregierung). Each has its own separate election.

If you are registered to vote in Germany, you should receive your polling card (Wahlbenachrichtigung) in the post no later than three weeks before the election. If you have not received one, you should contact your local electoral office (Wahlamt) to make sure you are on the list of registered voters.

If you lose your card, it is still possible to vote without it; you just need to show up at your local polling station on the designated day with a valid form of ID, such as a passport (not a driving licence).

Germany's system of proportional representation allows for a wide variety of political parties. Here are some of the biggest, who are currently represented in the federal parliament or the European Parliament: