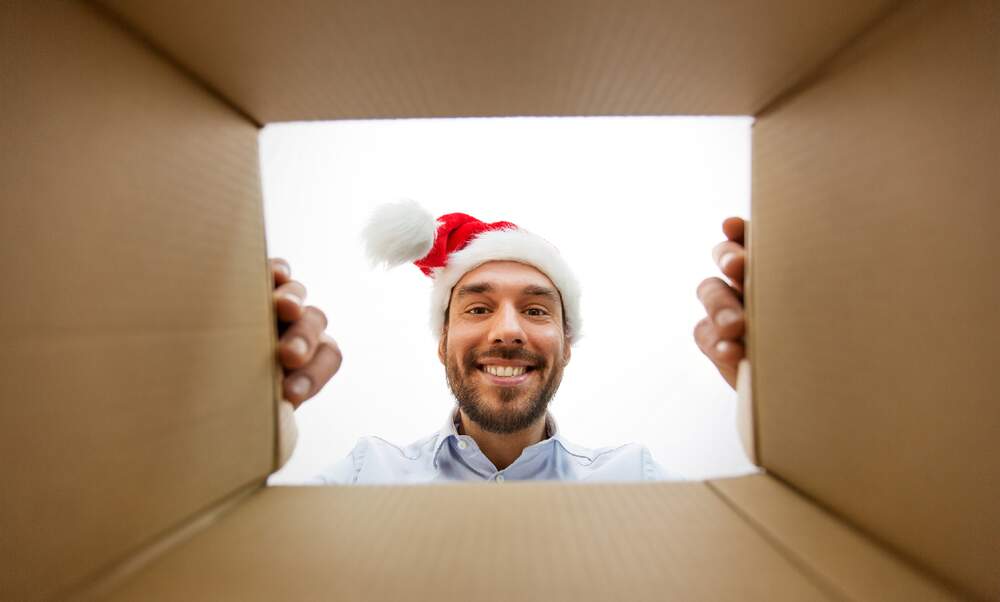 When to send your post in Germany to guarantee Christmas delivery

When to send your post in Germany to guarantee Christmas delivery

One of the nicest things about being an expat is that you end up with a very international bunch of friends, spread all over the place. But when Christmas time comes around, it can be a bit stressful making sure all those parcels, letters and cards reach their destinations on time.

If you’re concerned, fear not, for we’ve pulled together Christmas deadlines from the biggest postal services in Germany to give you a comprehensive guide to sending letters and parcels in Germany in the run-up to the national holiday. Stick to these dates, and your precious parcels are pretty much guaranteed to arrive on or before December 24.

If you’re sending your packages via Germany’s most widely-used postal service, you can expect things to be busy. Parcels destined for Germany need to be at a DHL or Deutsche Post branch by December 20 at 6pm, at the latest.

If your parcel is travelling further abroad, allow much more time. For neighbouring countries, the deadline is December 14, and the rest of Europe, December 10. If your package is destined for somewhere outside of Europe, you will need to post it using DHL’s premium service before December 7.

Christmas cards, letters and postcards destined for German addresses will be delivered by December 24 if they are posted before Saturday, December 21. If they’re heading to Europe, you need to get them in the letter box before December 16, and for worldwide deliveries the cut-off is December 11.

If you hand your Germany-bound package to DPD by 12pm on December 20, you can trust that it will arrive by Christmas Eve. If you really want to take it to the wire, express delivery parcels can be handed in as late as noon on December 23 for guaranteed Christmas delivery.

If your parcel needs to reach a different European country, the deadline is 12pm on December 18. If it’s going further afield, the date is any time between December 13 and 19, depending on the destination. You can check using DPD’s delivery calculator.

If you’re posting with Hermes, make sure your parcels reach a parcel shop by noon on December 20. Packages with destinations abroad need to be there before December 9, so you’d better get your skates on!

The deadline for Christmas mail at GLS is also Friday, December 20. If the parcel is going to a neighbouring country, that cut-off is brought forward to December 19, and if it’s going to a further-away EU country, allow an extra day and make sure it’s at a GLS shop before December 18.

UPS has no specific guidelines for Christmas deliveries, so if you’re sending your package within Germany, make sure to allow at least two working days. If you want to play it extra safe, you can use UPS’s express service, which guarantees December 24 delivery for all packages received by December 23 at the latest.

Depending on where your mail is headed, you’ve got between four and 20 days to get your things into the post box. Fingers crossed it gets there in time! Merry Christmas.