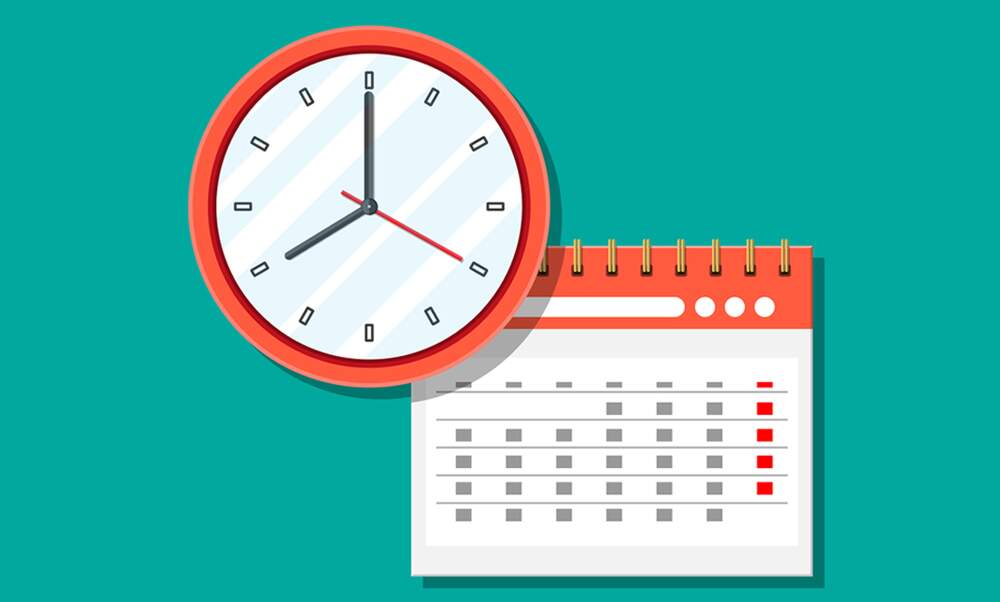 Germany has a relatively generous number of public holidays (gesetzliche Feiertage). Like Sundays, these days are designated by law as days of rest, meaning that banks and shops are often closed. Public holidays are usually counted separately to paid holiday leave, although you should check your work contract to make sure.

Holidays in Germany can be divided into three categories:

There are nine public holidays that are observed in all 16 federal states in Germany, including New Year's Day, German Unity Day and Christmas Day.

Other holidays in Germany

In addition to officially-recognised public holidays, there are several unofficial holidays, such as St Nicholas’ Day (Nikolaus) on December 5, Carnival Monday (Rosenmontag) and Christmas Eve.

Schools in Germany have between five and six holiday periods per year, including Easter, summer and Christmas holidays as well as breaks in the autumn and spring. School holidays in Germany differ according to federal state.

Find out more about the German school holiday system.