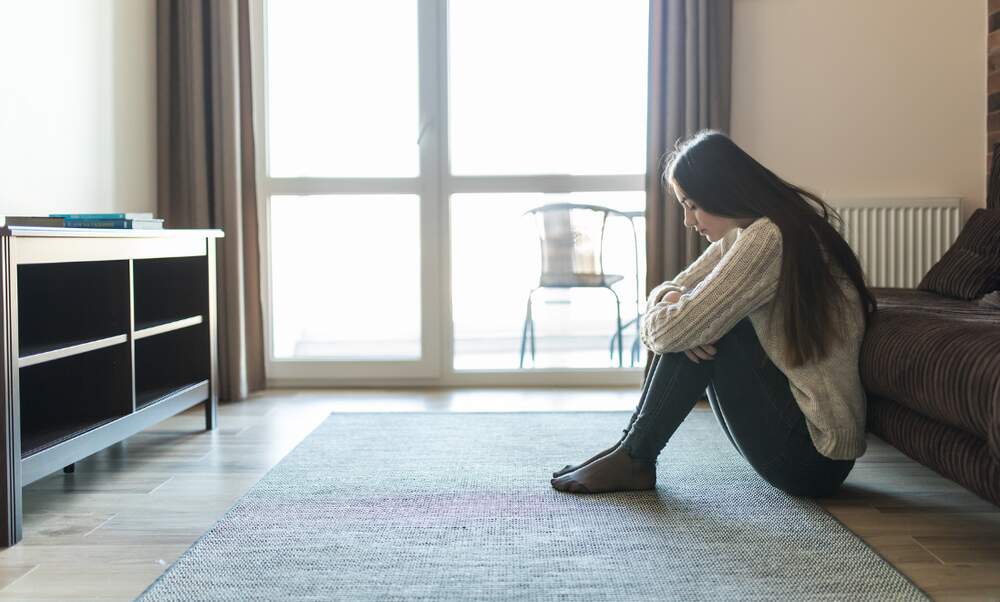 Domestic violence is on the rise in Germany. According to the latest figures from the Federal Criminal Police (BKA), the number of reported acts of violence against women by their partners or ex-partners rose slightly last year. Federal Family Minister Franziska Giffey called the figures “alarming.”

Last year, 122 women were killed by their partner or ex-partner in Germany - one every three days. According to an evaluation by the BKA, in total, more than 114.000 women were victims of domestic violence, threats, stalking or coercion by their husbands, partners or ex-partners.

Presenting the “shocking” figures to mark International Day for the Elimination of Violence Against Women, Giffey said, “They show that far too many women continue to suffer violence from their partner or ex-partner … Every day there is an attempt; every third day that attempt is successful.”

According to the data, the number of deaths compared with 2017 fell by around 18 percent. Overall, however, more women were victims of domestic violence in 2018. The total number of reported cases rose from 113.965 to 114.393 - continuing the trend of the past few years.

While acknowledging that the figures were “alarming”, Giffey suggested that they might hide a more positive development - that women are increasingly willing to report cases of domestic violence. “We attribute this to the fact that we are actively raising awareness, and our hotline ‘Violence Against Women’ is contributing,” said Giffey.

Nonetheless, in approximately four out of five cases of domestic violence, the victim seeks no help at all. The total number of incidents is therefore assumed to be much higher.

Monday also marked the launch of a major new initiative, “Stronger than Violence” (Stärker als Gewalt), which sees organisations all over Germany join forces to help those affected. The idea is to promote services available better and encourage victims to seek support. Among other things, a new website provides tips for spotting domestic violence and information for victims.

Giffey also announced that the federal government would provide 120 million euros over the next four years to fund extra women’s shelters and counselling centres. In the future, women affected by domestic violence should also have their right to a place enshrined in law.