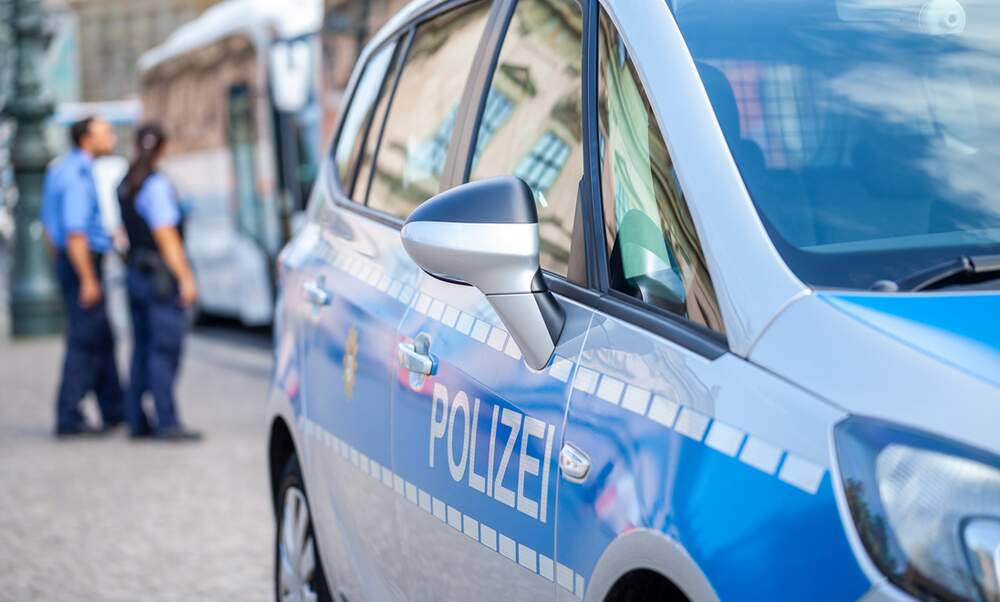 Like many other public institutions, the police in Germany are organised by the 16 federal states. These regional police forces also cooperate with several federal law enforcement agencies.

The role of the German police

Police forces in Germany can be broken down into several main types, each with their own jurisdiction:

The uniformed police (Schutzpolizei or Schupo for short) are the type of police you are most likely to encounter. As well as dealing with burglaries, traffic accidents and other offences, they maintain security at events and investigate cases of domestic violence, stalking and cyber crimes.

The criminal police, commonly known as the Kripo (short for Kriminalpolizei) are responsible for serious crimes such as assault, murder, rape and theft. Criminal police officers do not usually wear uniforms.

The Federal Police are responsible for protecting Germany’s borders and government buildings, policing its railways and for maritime and aviation security. They are also involved in fighting organised crime and terrorism.

The Federal Criminal Police Office (BKA for short) is Germany’s answer to the FBI and investigates counterfeiting, bank robbery, kidnapping and other serious crimes on a federal level.

Use of force and weapons

German police are usually issued with service weapons, batons and pepper spray. There are, however, strict guidelines governing the use of force by the police.

In cases of emergency, you can contact the police by calling 110. The helpline operators, as well as many police officers, can usually speak English.

Otherwise, you can contact the police in any of the following ways:

Each different police force has its own non-emergency telephone number. You can find a list of numbers, by state, here.

You can also report crimes online. Depending on the nature of the crime, it may take a long time to get processed, but the police are obliged to process all such claims. You can find the correct form here.