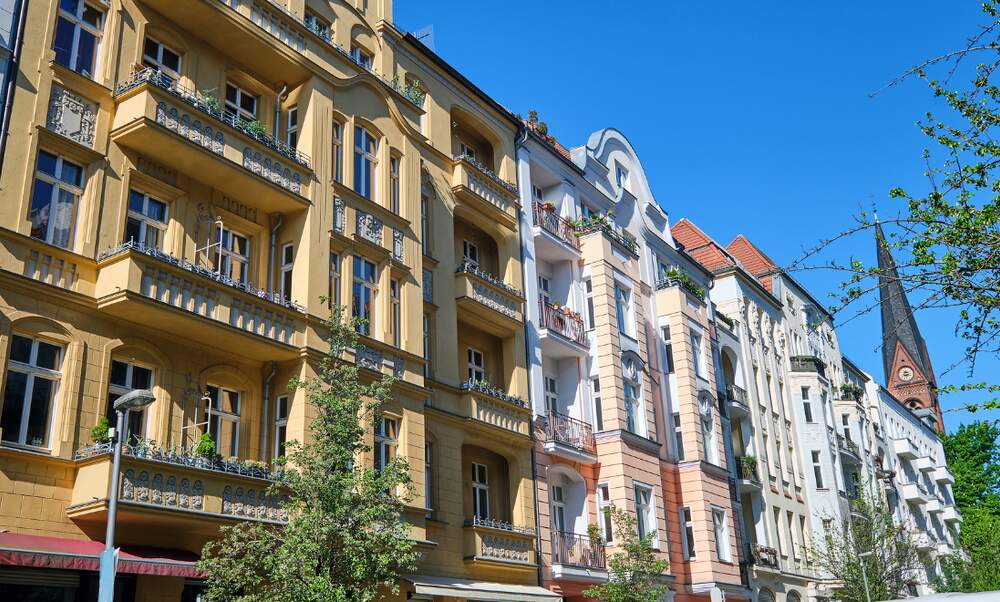 Rents will be frozen for five years in Berlin

Rents will be frozen for five years in Berlin

In a landmark ruling, the Berlin Senate announced on Tuesday afternoon that it had agreed to cornerstone conditions for a rent cap in Berlin. The draft paper will now become law as soon as possible.

Berlin’s Senate has released a key issues paper, outlining its commitment to imposing a rent cap (Mietendeckel) in Germany’s capital city, under which, rents will not be increased in the next five years. In the paper, the city administration is instructed to draft a corresponding law, which should come into force by January next year.

The original proposal from Berlin’s Senator for Urban Development and Housing, Katrin Lompscher, was changed only slightly by the Senate, to include provisions for small landlords to adjust rents in certain special cases, such as for renovations. This concession will hopefully go some of the way towards appeasing Berlin’s small landlords, some of whom reacted angrily to the proposed cap by threatening to dramatically increase their rents.

Lompscher’s paper provided for a rent freeze for five years in Berlin, starting from 2020. The cap would apply to rents on properties in apartment buildings, excluding those whose construction was funded by public funds. It is likely that the rent cap will be retroactively enforced, meaning that any recent rent increases could be declared void.

Not only will existing rents be frozen, but also those for tenants signing new rental contracts. Tenants will also be able to appeal for a reduction if their rent exceeds a defined upper limit. Exactly what this limit will be has yet to be announced. It is hoped that the measure will cool off Berlin’s already overheated housing market.