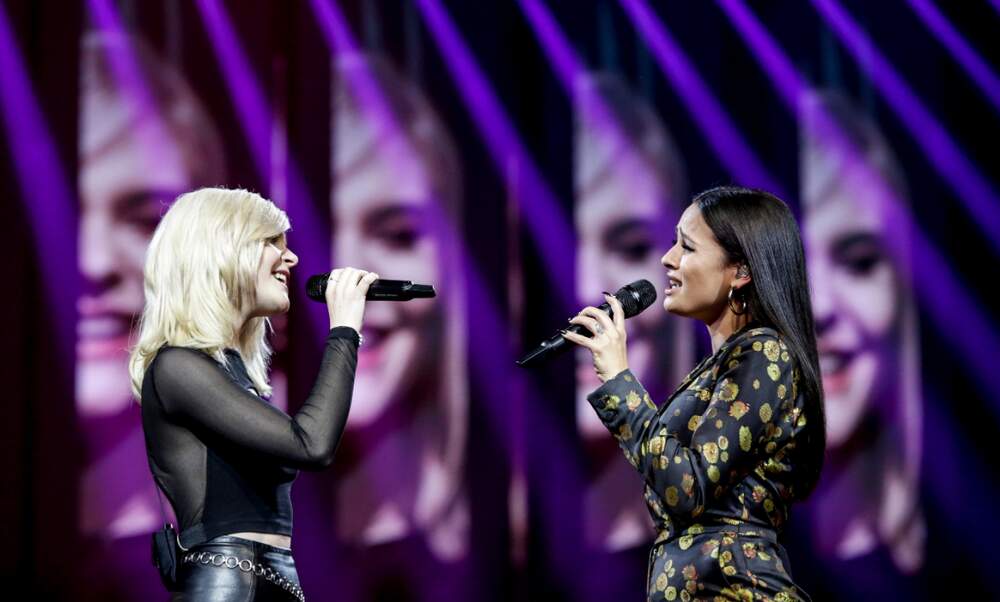 German duo S!Sters scored even worse than previously announced at the 2019 Eurovision Song Contest in Tel Aviv, dropping from third to last, to second to last place.

Following a new calculation of scores, it was revealed that Germany's song "Sister", performed by S!Sters duo Carlotta Truman (19) and Laurita Kästel (26), only earned 24 points at the grand final last Saturday. According to a statement issued by event organisers European Broadcasting Union (EBU), the revised points see Germany fall to 25th place, 13 points ahead of the UK’s Michael Rice, who came in last.

The score revision follows the discovery that an incorrect estimation was used to calculate results after the Belarusian jury were dismissed for revealing their votes from the first semi-final. The EBU had calculated a replacement result, but due to “human error” accidentally used the wrong aggregated result.

While the revised scores did not affect the ranking of the top 4, with Duncan Laurence from the Netherlands remaining the winner of Eurovision, it did impact the ranking of other countries. Belarus’s entry Zena and Germany’s S!Sters swapped places, as Germany dropped from its original 32 points down to 24 points. Both the EBU and its partner have publicly apologised for their error.