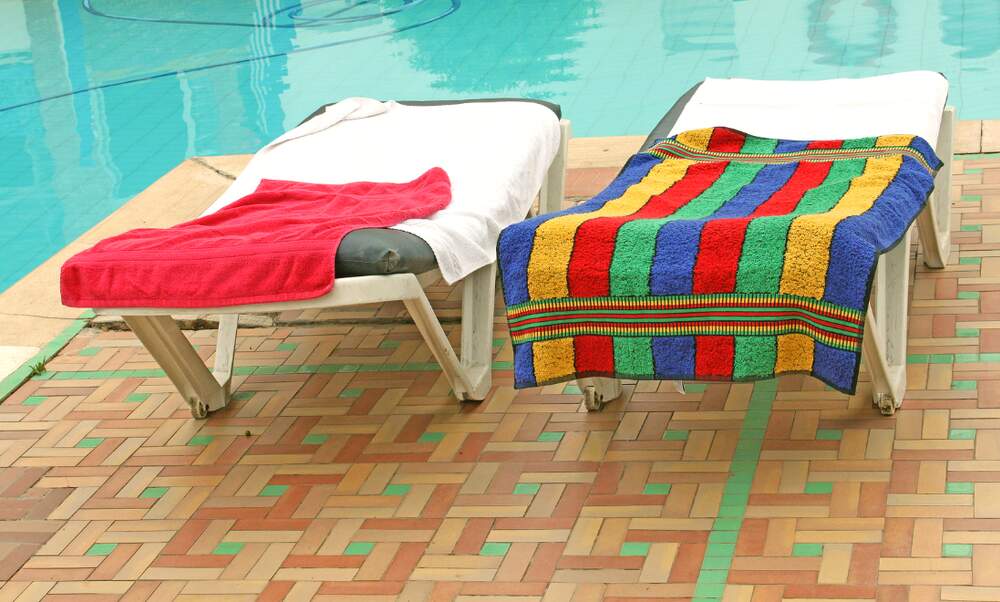 When it comes to welcoming visitors, Japanese tourists are by far and away the favourites in Europe. And the Germans? Not so beloved, it turns out…

Japanese tourists are the darlings of Europe

This is the result of a global survey of 29.004 adults from 26 countries, published this week by polling agency YouGov. When asked which holidaymakers are perceived most positively in their country, one nation stood out above all others: Japan.

Perhaps not surprising for a country whose football fans made headlines when they helped to tidy up stadiums after football matches at the World Cup, Japan is cited the world over as being home to some of the best tourists. Respondents in Finland, France, Germany, Indonesia, Malaysia, the Philippines, Singapore and Thailand all placed Japanese tourists right at the top of their lists.

German tourists are not popular

German tourists, however, clearly need to learn a thing or two from the Japanese. Overall, Germans were ranked among the top five worst tourists in all European countries and were especially unpopular with the Spaniards (where 17 percent said they were the most unpopular visitors) and Norwegians (16 percent).

Even Germans themselves seem to take a pretty dim view of their own compatriots, with 15 percent saying they are among the worst tourists. Only in Italy (18 percent said Germans were the best tourists), Denmark (23 percent) and France (17 percent) are Germans welcomed - and even then, not overwhelmingly so.

Overall, the Russians and the British topped the unpopular scale, with Brits scoring particularly poorly in Spain (46 percent) and Germany (39 percent). The Scandinavian countries of Denmark, Sweden, Finland and Norway, as well as Germany, are particularly hostile towards the Russians, with between 24 and 38 percent in each country naming them as the worst tourists.

Should your headline not have said, British tourists, ranked the worst in Europe.

This Foto reminds me of my flying artist days on cruise ships when, the German passengers would get up at 5 AM Head out to the pool and secure their places with towels! My goodness there was a fight almost every day!! ;-))