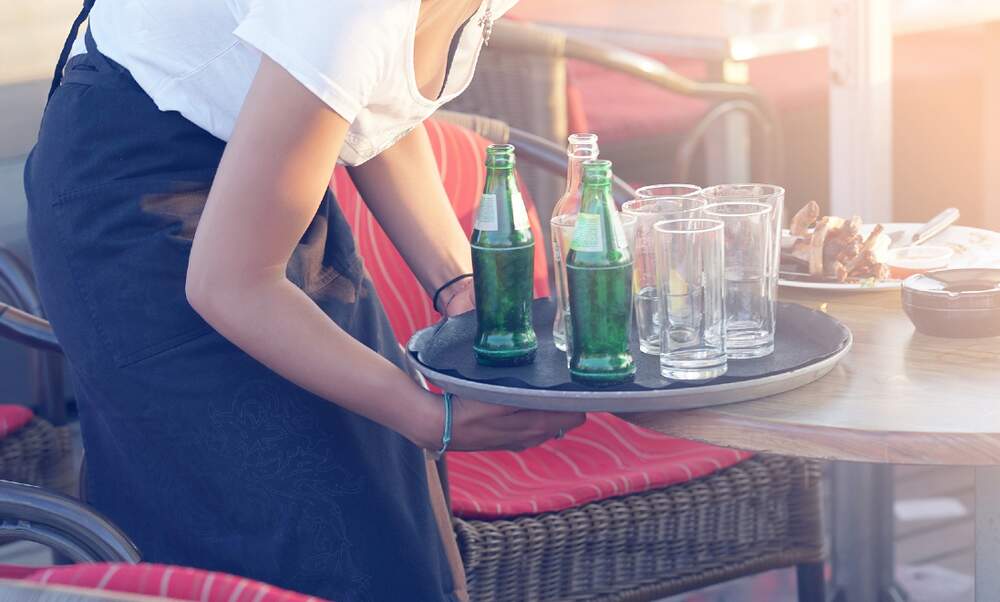 “Multi-jobbing” is on the rise: more than 3,5 million people in Germany now work more than one job. More than half of them say they are compelled to do so by financial difficulties.

Rate of “multi-jobbing” has increased by 4 percent since 2018

The number of people in Germany who work several jobs at the same time has grown by nearly four percent in the space of a year, according to new figures released by the Federal Employment Agency (BA), in response to a request by Die Linke.

According to the report, nearly three million people had a “mini-job” (defined as a job which fetches a salary of fewer than 450 euros per month) on the side of a full-time job subject to social security.

Another 345.400 people simultaneously worked two jobs subject to social security contributions. The third-most common variant of multi-jobbing was the combination of two or more mini-jobs. Almost 260.700 people reported doing this.

According to a study by the Hans-Böckler Foundation, 53 percent of people working multiple jobs in Germany do so because of financial difficulties. 24 percent also said that they could not find a job with full-time hours and therefore were forced to take on extra work.

Call to raise the minimum wage in Germany

In response to the figures, the left-wing MP Sabine Zimmerman called for the minimum wage to be increased, initially to 12 euros per hour, to counteract the trend. The minimum wage in Germany is currently 9,35 euros per hour. “For more and more workers, the income from one job isn’t enough,” she said.

She also advocated for the abolition of systematic low-wage employment in the form of temporary agency work and unreasonable fixed-term employment contracts.