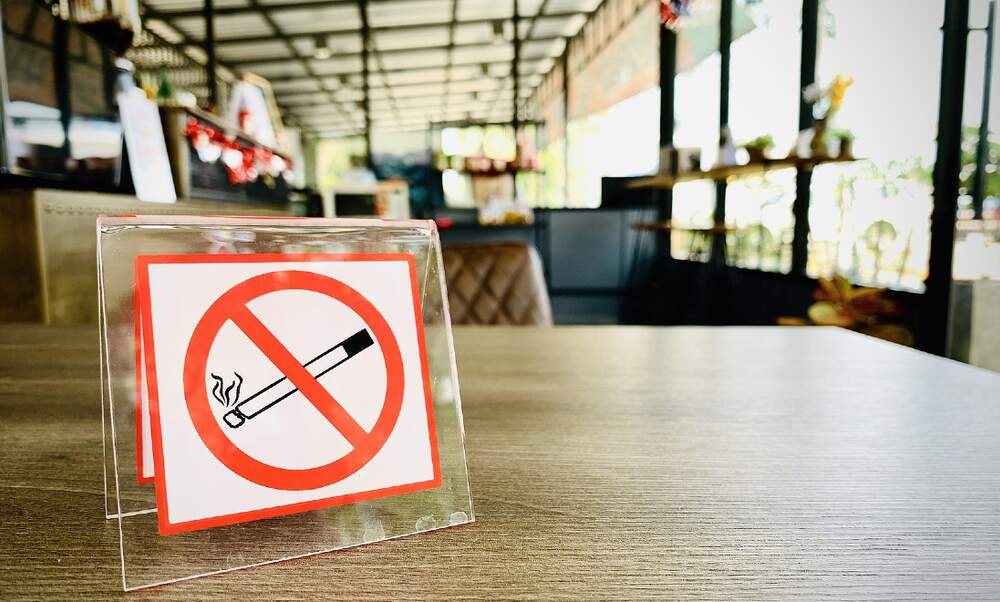 Would you give up smoking if it meant you got more time off work? That’s what one employer in Germany is hoping to achieve with a controversial new rule.

Since the beginning of the year, employees at the country inn “Jägerstübchen” in Neustadt an der Weinstrasse, Rhineland-Palatinate, have been given a choice: cigarettes, or free time. “I give non-smokers five extra holiday days to compensate for their colleagues’ smoking breaks,” said Helmut Glas, who owns the restaurant.

Glas worked out his unusual holiday policy by tallying up, over a year, all of the extra breaks taken by his employees who smoke. “You won’t believe how much working time is lost,” he said.

It may sound unfair, but Glas says it’s actually restored peace and harmony in the company. “There used to be hostility towards the employees who smoke. You’d hear nonsmokers grumbling like, “Oh, he’s off for another cigarette break.” […] When I told my employees, one of the smokers said, “Great, now I won’t have to deal with rude comments every time I take a cigarette break.””

And for head chef Steffan Grünning, the prospect of receiving more annual leave was a key motivating factor in his struggle to quit, after smoking for 15 years. “The initiative is definitely improving the atmosphere at work,” he said.

So far, so good. But is the policy actually lawful? According to lawyer Nathalie Oberthür, employers can legally give their non-smoking employees additional days off. “The employees who smoke receive additional free time because they take more breaks, and so offering extra leave can compensate non-smokers,” she says.

However, the decision to grant leave cannot be made purely on the basis of whether someone smokes or not, but rather whether they take smoking breaks. “Anybody who only smokes during their official breaks should still get the extra vacation days,” said Oberthür. If the distinction were made solely to punish smokers, it would not be legally permissible.

Incidentally, German employees are not entitled to smoking breaks. The fact that smoking is not considered a permissible work interruption has been clarified on multiple occasions by German courts. An estimated 26,4 percent of men and 18,6 percent of women in Germany are smokers, according to data from 2017, and, according to a 2009 study by the University of Hamburg, smoking breaks cost German companies more than 28 billion euros per year.

While Glas is only a small employer in a small German town, his policy does serve as an interesting blueprint for other companies out there - although, as he himself points out, it would be more difficult to implement in a large multinational corporation. Nonetheless, he has received a letter from his health insurance provider, which has expressed interest in the idea and wants to know more about it as a means of preventative health care.