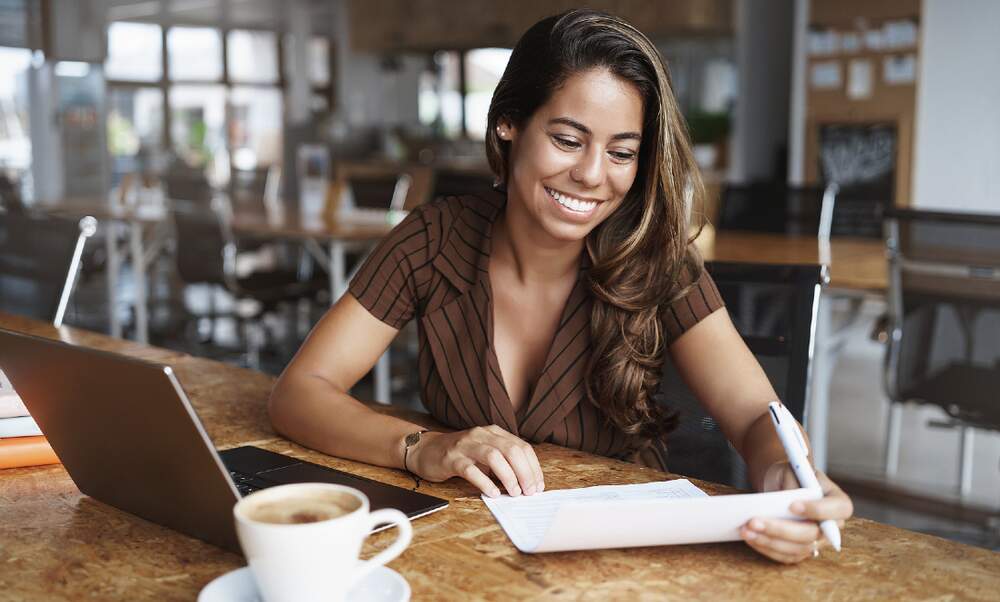 Germany ranked 10th-best country in the world for remote working

Germany ranked 10th-best country in the world for remote working

Last year, we reported that Germany had been named the second-best place in Europe for remote working - and you all laughed. But now the federal republic has only gone and done it again - this time with a top-10 world ranking!

It's no exaggeration to say that people's working lives have been turned completely upside down over the past 12 months. While many people are hoping that the end of restrictions may soon be in sight, it is likely that coronavirus has changed the global working environment for good.

This means people all over the world are reassessing their home and working lives, and making big adjustments. No longer forced to commute to work every day, plenty of people are starting to look away from Germany's major cities, and into more rural - and affordable - parts of the country - or perhaps even abroad.

CircleLoop, a UK-based company, therefore decided to investigate which countries offer the best environment for remote working, taking into account a number of factors to rank 85 countries around the globe:

CirceLoop then ranked each country on the above factors, giving each a normalised score out of 100, before taking an average score across all factors to determine the country's overall ranking.

Germany good for remote workers - but the internet is slow

With a digital nomad score of 60,0 out of 100, Germany landed in position 10 in the overall ranking, scoring highly on both the number of job searches (12.720 per year), the average monthly rent (824 euros per month) and its large migrant population (15,7 percent).

Predictably, however, the federal republic was let down by a thoroughly below-average score when it comes to both broadband and mobile internet speeds (120,13 and 49,67 mbps, respectively). Compared to the other countries in the top 10, internet is pretty cheap in Germany - but, well, so it should be...

The best countries in the world for remote working

Canada, the UK and Romania claimed the top three spots in the overall ranking, although Singapore and the UAE were given an honourable mention for being the best places to go for a cheap and reliable internet connection.

According to the ranking, the best countries in the world for remote working are:

To view the full ranking, along with a detailed breakdown of the scores, visit the CircleLoop website.